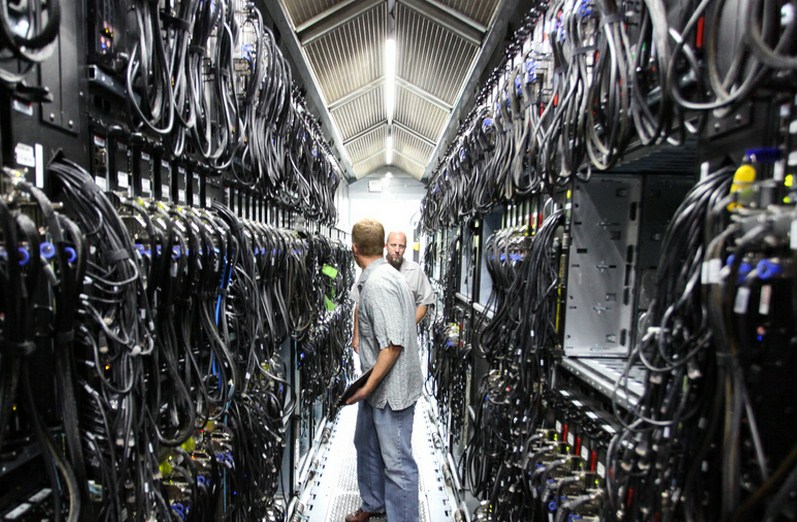 On the heels of its massive redesign, which caused a sizable stir in the tech vertical, Bing has today announced that its paid search API is now live on the Windows Azure Marketplace. This was an expected move, as Bing announced that it would be shifting the Bing API to the Marketplace, and charging for it, in April.

The Bing API went unlimited back in 2009, TNW reported, which caused some to raise their eyes; Bing’s terms were quite reasonable, and the lack of volume control made it an interesting potential tool for developers. However, the Bing of 2009 is hardly the Bing of today. Microsoft’s search engine has greatly improved, and the company is now ready to begin to monetize it in new ways.

That it is integrated into the Azure product is nothing that should surprise. From our previous coverage:

Azure is an enormous product for Microsoft and this move shows that they are making an attempt to boost it by bringing a known product—Bing Search—into its fold.

This should get more developers into the Azure mindset, offering a performance boost for current users of the API shows a direct benefit to moving to Azure. Also, moving the API over means that people using Azure, and not Bing, may be tempted to try it.

Here are the details of what is now available, via Microsoft’s blog post on the launch:

For up to 5,000 queries per month, developers can access the API for free on the Windows Azure Marketplace. At this level, the large majority of our existing developers – including non-profits, educational institutions, and smaller scale applications– can continue using the service for free.

For greater than 5,000 queries per month, developers can purchase a subscription on the Windows Azure Marketplace. Developers interested in using only web results can also sign up for a lower cost offering.

Bing’s new design has cleaned its interface, moving to a three column format. That coupled with its growing integration of social features into its core product has changed the discourse regarding search; Bing is an increasingly credible challenge to Google.

And if developers want to tap into those results, they now have to pay.