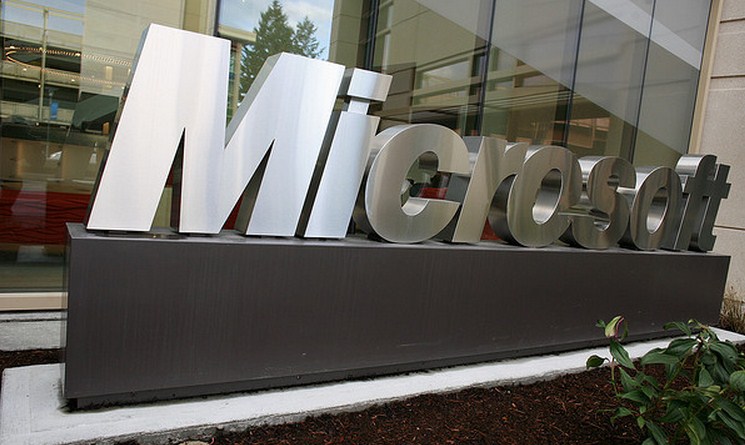 Internet Explorer appears to have found new footing in the browser market, picking up market share in March, strengthening the notion that Microsoft is at last turning around its fortunes in the software niche.

The company could not be more proud. Trumpeting the news, Microsoft claimed late last night that “March was a great month for the IE team.” That’s mostly correct.

Internet Explorer has two things going for it at the moment, from a market share perspective. The first is that in the United States, it’s approaching 50% market share on computers running Windows 7. This means that Microsoft is making progress in its project of phasing out Internet Explorer 8, an application that is quite outdated and unfit for the modern Web.

My personal suspicion is that Microsoft is not converting Chrome and Firefox users to Internet Explorer 9, but is instead doing a better job retaining new Windows 7 purchasers’ browser custom. In other words, it may be that fewer people are snagging a new browser with their new PC, and are instead keeping IE9. That would account for the browser’s growth, especially on Windows 7.

However, all bets are off once Windows 8, and Internet Explorer 10 come out. With a new interface, the browsing world is set for a very interesting reset. But for now, Microsoft has managed to right its ship.