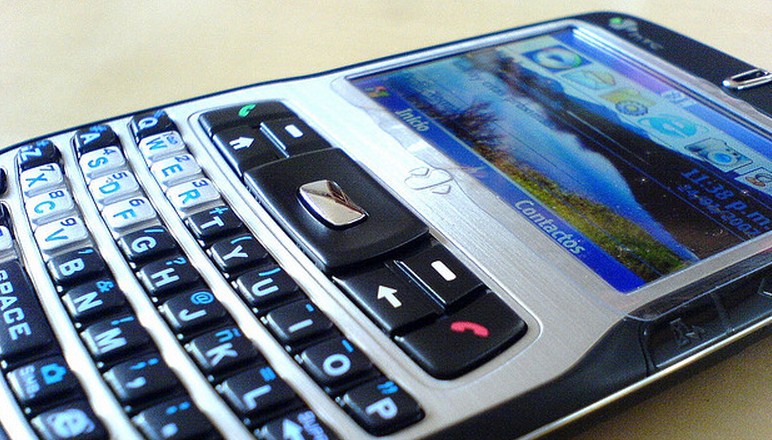 Hate Windows Phone? Love Windows Mobile? There must be a few of you out there, clinging to your tired UI and terrible hardware. Listen up: the show is almost over.

Here’s a new fact: Microsoft is shuttering the Windows Mobile Marketplace in May, essentially cutting off oxygen to its now defunct, and deadly dull ex-smartphone line. Windows Mobile, never an exceptional product, deserves to grow old disgracefully, something that Microsoft is obliging.

Windows Phone, its replacement, is a capable operating system, hardware line, and mobile vision. Windows Mobile is none of those things, and is instead a lingering testament to how Microsoft got it wrong for so many years. Android and iOS stomped on it when they entered the market, and consumers abandoned it in droves.

That Microsoft is trying to squeeze any lingering luddites off the platform is hardly surprising. We expect that anyone still on Windows Mobile will jump to Windows Phone; people that die hard about Microsoft’s products don’t simply ‘go Apple,’ you see.

What does this mean for Windows Phone? Little, other than that it highlights that Microsoft is ‘all in’ on its new phone line. Everything old must follow the way of the Kin, death. So, here’s to Windows Mobile. It had a run of sorts, and is now having its last lights turned off. The past is always a sad reminder the present will soon join it. But really, I won’t miss Windows Mobile. RIP.

Read next: Apple ordered not to pursue patent suit against Kodak, can't pick any new fights either