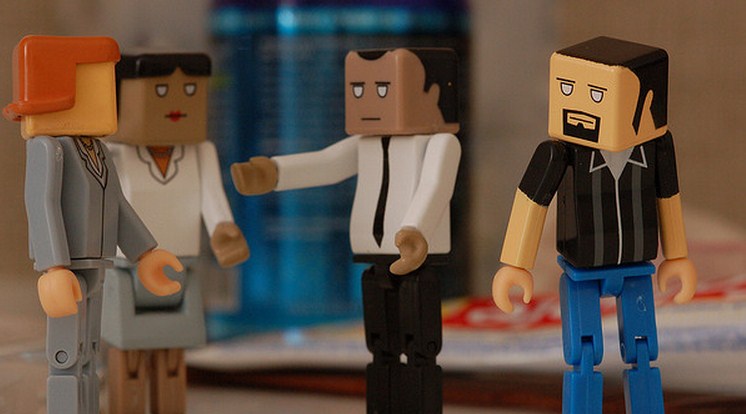 It’s that time of the month again, friends, when gather round the table to stare at the batch of fixes that Microsoft has compiled to respond to newly uncovered security issues in its products.

Now, as always, Microsoft has released today’s ‘advance notification‘ about a week before the patches will become available. It does this to allow firms to prepare for the patching, but as it doesn’t list what is exactly being fixed, nefarious forces don’t get an early warning on what is coming.

Here’s the docket: a total of six bulletins, of which one is rated as ‘critical,’ four are rated as ‘important,’ and one is deemed to be merely a ‘moderate’ issue. Readers of our consistently riveting Patch Tuesday coverage will astutely discern that this mix of patches is less teethsome (ha) than normal.

Of the six patches, the ‘critical’ update is unsurprisingly the most important. Qualys has the gist, as always: “Bulletin 1 will be the most important; it is critical rated Remote Code Execution (RCE) and is applicable in all versions of Windows from XP to the latest Win 7 and Server 2008R2.” Other patches impact Expression Design and Visual Studio.

Next Tuesday, when all this goes live, we’ll bring you all the details. IT people of the world get ready: the reboots are coming.

Read next: Does it piss you off that women get paid less than men for the same work? Check out this site.