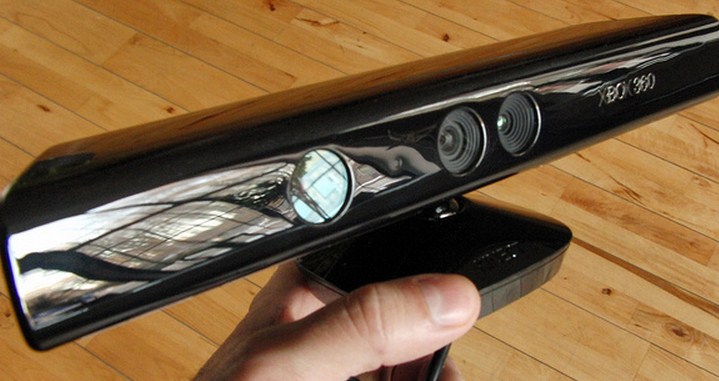 The idea of Kinect for Windows is something that we have been bullish on here at TNW since before the hardware was officially announced. Motion and voice control, added to the ever powerful keyboard and mouse setup? Yes please, we’ll take two helpings.

Now that the Kinect for Windows hardware is technically for sale, we’ve put in some effort to get our hands on a demo unit, but have been gently rebuffed thus far. However, the ever connected Paul Thurrott did get his hands on a  device, and has extensively written up his impressions. This post is designed to make a single point; if you want more, read Paul’s review.

Here’s the core element that you need to understand about Kinect for Windows: if you are not a developer, interested in building apps that take advantage of the Kinect’s capabilities, hold off on buying one. You can’t actually do anything with the Kinect for Windows device except look at it, or code for it.

Also, you won’t get any sort of handholding from Microsoft if you do buy one. In the box there is not a line of code. You have to snag that from Microsoft’s website. Microsoft does have a warning on its Amazon page: “The sensor unit does not ship with any software, and will only operate with an application developed for Kinect for Windows,” but I wonder how many people will notice it.

Here’s the rub: Kinect for Windows is taking its first steps. Sadly, like a toddler, it still can’t do very damn much. Just to give you a picture of the future, imagine the power of Kinect coupled with the coming Windows Store. It’s a match made in heaven for innovation.