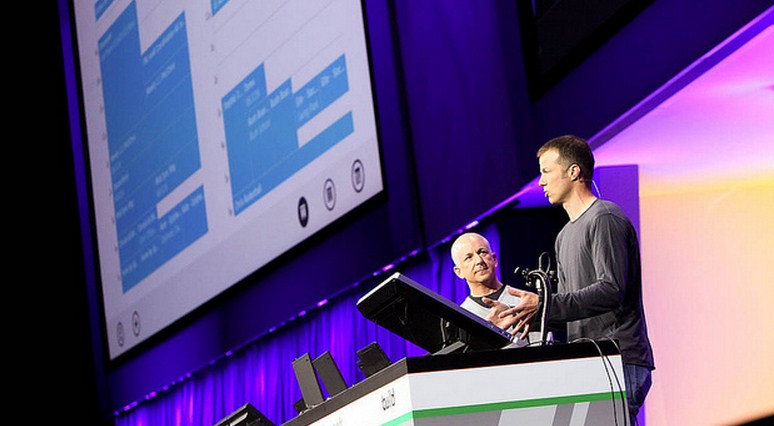 New information has reached The Verge that details what games should ship with, and be available for, the Windows 8 beta, which is set to be called a ‘consumer preview.’ Critically, Solitaire and Pinball will be included, pre-downloaded. Other apps will have to be snagged by users from the Windows Store.

The full list of apps that should be available in just a few weeks, when the consumer preview goes lives, are:

The source for this story did not specifically state that the listed games will be free to download, but given that no prices have been leaked, we assume that they will be. At a very mininum, Pinbal and Solitaire will be free of charge. When the Windows Store goes live, apps written by third-party developers will cost between $1.49 and $999, with the price set by the app’s creator.

The Windows Store is a very important component of Windows 8, as it provides a core digital distribution point for Microsoft, a company that has long leaned on selling software-in-a-box through normal retail channels. It was recently leaked that in code will reusable between Windows 8 and Windows Phone 8, once both are released. Microsoft has yet to publicly detail that functionality.

Read next: MeetingBurner's browser-based meeting platform opens to the public to demolish WebEx