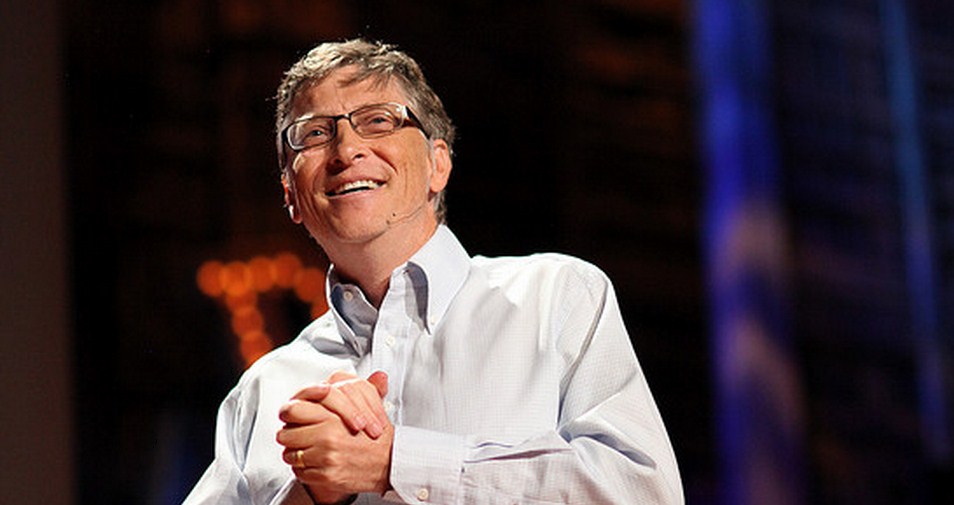 Six months ago, an internal Microsoft clip that the company had shown to its employees at its Global Exchange sales conference leaked. We covered it at the time, as the video in question took shot after shot at Gmail, pushing users towards the (then nascent) Office 365.

Microsoft did not make the clip officially available at that time, perhaps content that the ‘leak’ had garnered enough attention. However, a day before the company took to the newspapers with harsh words for Google and its privacy policies, Microsoft made the clip official, publishing it to its YouTube page. That Microsoft is using Google’s YouTube to mock Google’s privacy policies is a bit of tech incest that should not be ignored (remember Soapbox?).

To refresh you, here’s the video (this is the official version):

This is simply another attempt by Microsoft to paint Google’s products as unnecessarily intrusive, and loose with your private information. For more on the exchanges, read here, and here.

Sniping aside, here’s the core issue: Gmail remains, in the opinion of TNW, a better product than Hotmail. Google Search, privacy issues aside, is still better than Bing for daily searching, and so forth. Yes, Microsoft may score some points with this sort of campaign (you can read the company’s latest gleeful blog post here), but there is a limit to how far something like this can take a firm.

On a side note, I have agreed to undertake a week’s Bing usage, followed by a week on Internet Explorer 9, as tests, in concert with Microsoft’s PR teams. I’ll be blogging those trial runs as they happen. We want to make sure that our views of the superiority of Chrome and vanilla Google Search (none of that Search Plus Your World business) are correct, so the tests are more than a good idea.