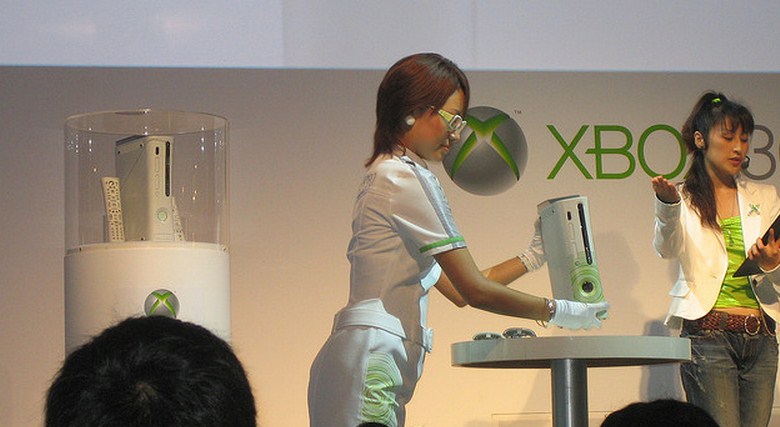 Sony’s Crackle video network launched on Xbox LIVE today, bringing with it more than 200 films, and some 1,500 television episodes. Sony competes directly with the Xbox brand with its Playstation line of consoles, but this move is simply an action by the content side of the company to ensure that its products have the widest possible distribution.

Crackle, being a Sony project, has access to the company’s content, something that other apps can lack. An Xbox LIVE Gold membership is required to use Crackle on an Xbox 360, but the app itself is free, as is its content.

Sony call’s Crackle “the single best multi-platform source of free, ad-supported Hollywood films and television series.” The company is looking to grow its access to its “target demographic of 18-34 males through their internet-enabled devices.” Males in that age range are a coveted market segment, given that they are hard to pin down on television and in print.

There are several larger pieces to this announcement. Primarily, by restricting Crackle to only paying Xbox LIVE Gold members, Microsoft may be using revenues from that subscription service to pay Sony a per-user fee. This is similar to how Amazon uses its Prime membership product, with users paying a single fee that grants a set, and growing, number of benefits. Secondly, the launch of Crackle continues Microsoft’s strategy to grow the larger content face of the Xbox franchise, something that it sees as key in its plan to win the living room. Finally, by putting Crackle behind the LIVE paywall, Microsoft is providing incentive to non-gamers to pay for its premium service, something that has long been designed for gamers, and less for the average consumer.

It appears that rumors have been wrong, and that there will be no new Xbox in 2012, but that isn’t stopping the Xbox team from continuing to expand its offerings. Let’s hope that at E3, we get a taste of what comes next.

Read next: Create a gorgeous photoblog of your Instagram photos in minutes using Jux