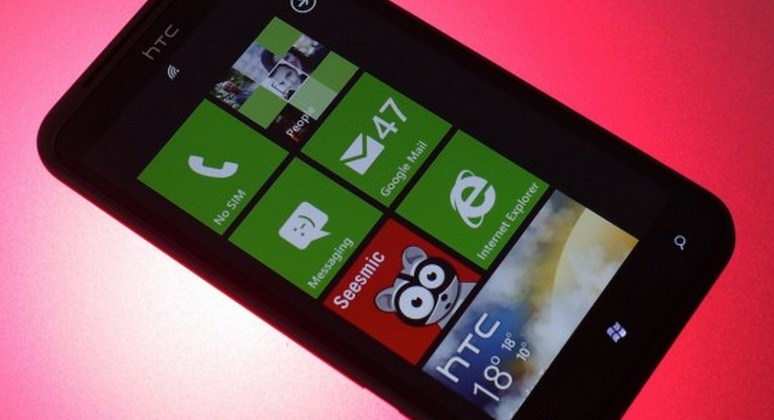 What we have on stock looks, as you will shortly see, quite like the HTC Titan. This should not surprise. After all, the Nokia Ace looks just like the Lumia 800. So much so in fact, that when we used to call the Ace the Lumia 900, we first thought it was the Lumia 800. That was our mistake.

We’ll cut the talk for the moment and dish you the picture:

As we warned, it’s not the best quality. Like with the Nokia Ace when compared to its Lumia 800 roots, there are a few tweaks here and there between the HTC Radiant and its Titan father. But honestly, they are too mundane to point out now, and the picture makes most such speculation the task of an idiot.

For now, expect the specs of the device, aside from LTE support of course, to mirror the Titan. If you recall, the Titan is the higher end of the two new HTC Windows Phone handsets. We gave it our nod when it came out as a good-looking, and solid offering for the smartphone line.

We expect to hear more about the Radiant and its ilk shortly. Keep your eyes open.

Read next: Cost-cutting Nokia to move its Asia Pacific HQ from Singapore to China