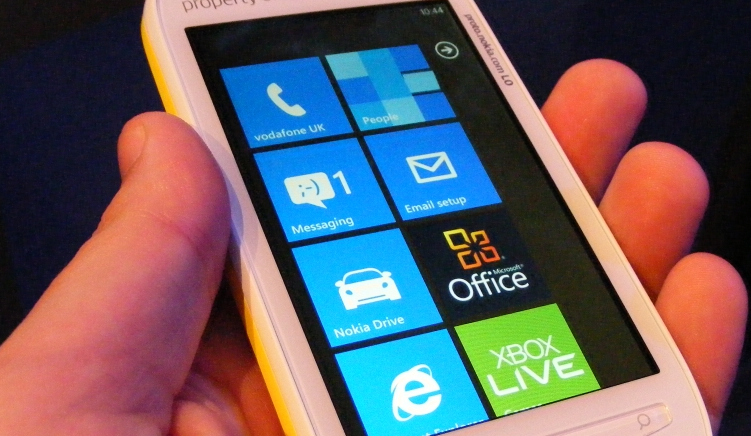 If you think back to the days before Windows 8, which is to say before we knew anything about Windows 8, there were calls from the community for Microsoft to build a tablet that used the Windows Phone operating system. At that time it was the best touch software that Microsoft had ever built, and it would have, we argued, been a blast on a tablet.

What we didn’t know at that time was that Microsoft is building Windows 8 to meet that itch, and so we couldn’t understand why the company had put a full hold on any OEM building a Windows Phone powered tablet; it didn’t want to have forked its later offerings. For Microsoft, if its not a phone and it has a touchscreen, it’s a Windows 8 world; even more, we may hit platform singluarity in the near future. But I digress.

Today we have a short clip, via the inimitable Engadget, that shows Windows Phone running on, you guessed it, a 10″ touchscreen. I’ll stop the babbling verbiage and let you watch the clip:

You like? Of course you do. Now, this is so simple an idea that we can’t even call it a hack, but the concept is fun all the same.

Here’s what I would do with this, if I was Microsoft: Use this sort of touchscreen setup to help sell Windows Phone handsets in stores. Set up a few 10″ displays, and consumers would give them a shake just to see what the deal was; doing so would drive eyeballs and engagement to the smartphone line.

And Windows Phone can use any help it can get right now, as we all know.