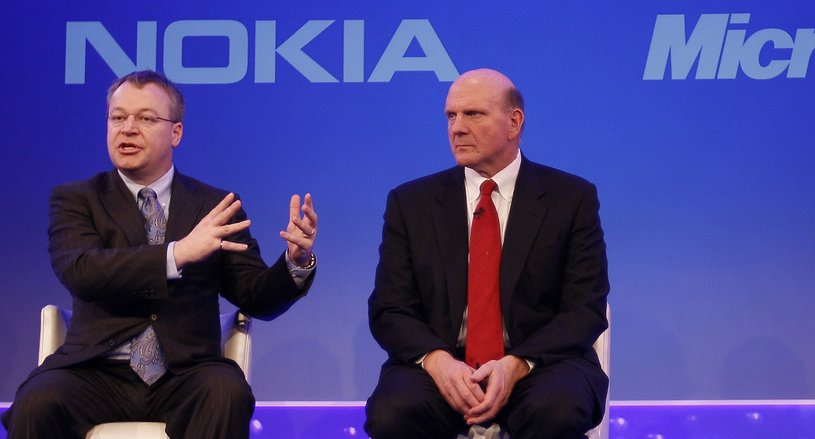 Today we are bringing you something from the ‘unsourced but potentially true’ department. Please grab your salt shaker, thumb, and index finger. You are going to need all three.

Coming down the pike from Finland is a new rumor, out today, that points to the release of Windows Phone Apollo coming in June of 2012. That is months before we had anticipated it to be released. However, the full tip, when taken in aggregate, has an interesting lilt to it:

“Hi, I work by Nokia in Helsinki. Nokia will bring Tango fones to CES and MWC. Apollo come in June. Apollo fones at Nokia Connection. Window 8 tablet come in June also. Hope it helps you.”

Indie-blog English aside, there is a rich vein of to work with here. Here’s what this rumor says, essentially: Microsoft is working to bring Windows Phone 8 and Windows 8 out in June. The software, that is, not devices running the code. That seems to imply that both codebases will be sorted in time for a summer OEM ramp up, and a September (Q3) launch. That is, it must be admitted, roughly the Windows 8 timeline that we had expected. That Windows Phone 8 will launch at the same time is hardly out of the realm of reason.

In fact, we’ve heard this before.

Now, the Tango news. This is more than interesting, as the Tango news well had gone dry in recent weeks. Last we heard, the Tango edition of Windows Phone was tipped to be Nokia-specific. If that is the case, CES, where Nokia will be holding a press event, would be a perfect place to put forth the phones and OS edition.

We haven’t confirmed any of this. We likely can’t. We have requested comment from Microsoft. They won’t comment.

Here’s the rub: Next year, Microsoft will release Windows 8, Windows Phone 8, Internet Explorer 10, the next Xbox, and a new crop of Windows Phone hardware. That’s actually just a fraction of what they will release, actually, but it gives you a picture. Expect some of those launches to come in pairs when an audience is gathered. Such as, well, CES.

We have our eyes and ears stretched open.

Read next: Every NBA team but the New Jersey Nets join Google+