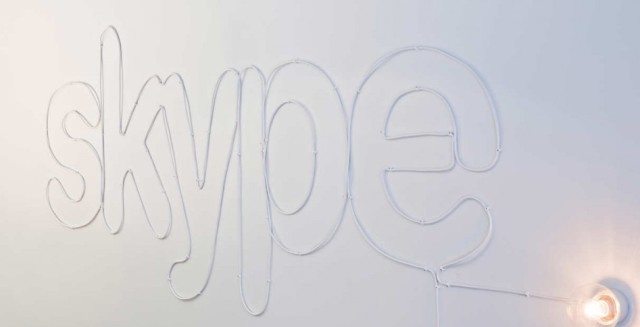 Just over two months after Skype 2.5 for Android rolled off the conveyor belt bringing video-calling to more handsets, the company has now announced version 2.6 for Android, letting users send photos and videos to friends or family directly from their mobile device.

In addition to enabling photo, video and file sending, Skype says it has improved the battery life and video quality on devices using NVIDIA’s Tegra 2 chipset which include, amongst others: the Samsung Galaxy Tab 10.1, Motorola XOOM and Acer Iconia Tablet.

Following on from the video support additions in version 2.5, a bunch of new handsets have been tested by Skype’s engineering team “to ensure the best possible video experience”, and the latest inclusions are the HTC Amaze 4G, Motorola DROID 4 and Motorola DROID RAZR.

➤You can download Skype 2.6 for Android from the Android Market now.

Read next: Just a bear, waving hello. No big deal.