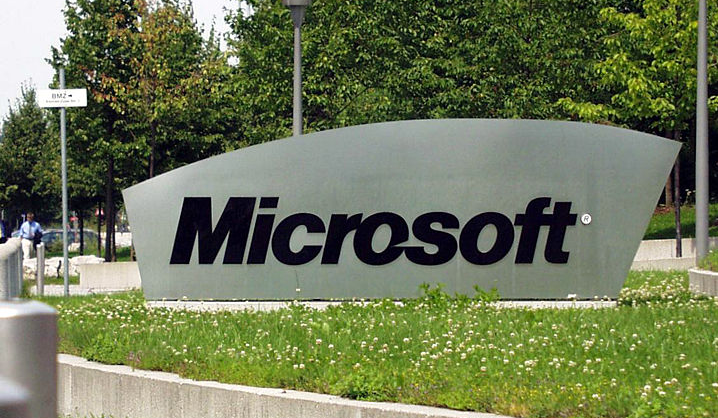 Sorry Android, Redmond has no goodies for you. Today, Microsoft released applications for its cloud file storage product SkyDrive for both the Windows Phone platform and the iPhone. Microsoft called it “critical” to expand SkyDrive to smartphone lines, noting that mobile access to files is equivalent to “table-stakes.” Why Android has thus been excluded is not immediately known.

The Windows Phone application is available in every location where the WP7 line is on sale. The app integrates across the phone once installed, with Microsoft saying that it focused on ensuring that the Picture and Office hubs were given extra attention.

The app itself allows for the full browsing of a user’s SkyDrive file contents, the sharing of SkyDrive folders with others, the creation and management of folders, and of course, the deleting of items that are no longer needed. The following image is stitched look at the Windows Phone app, via our friends at WinRumors:

The iPhone application came to be as Microsoft claims that it has a “a long history of supporting iPhone customers with built-in support for Hotmail and with apps like Bing, Messenger, OneNote (with SkyDrive sync), and now Skype.” In other words, it is business-as-usual for Microsoft to show Apple’s phone the love.

The iPhone app does what the Windows Phone application does, but is “tailored” for the phones iOS operating system. The following image, again via WinRumors, is a collection of shots of the iPhone app:

The applications themselves are propagating across the two platform’s stores right now, so if you can’t find them quite yet, hang tight, and try again in a few hours.