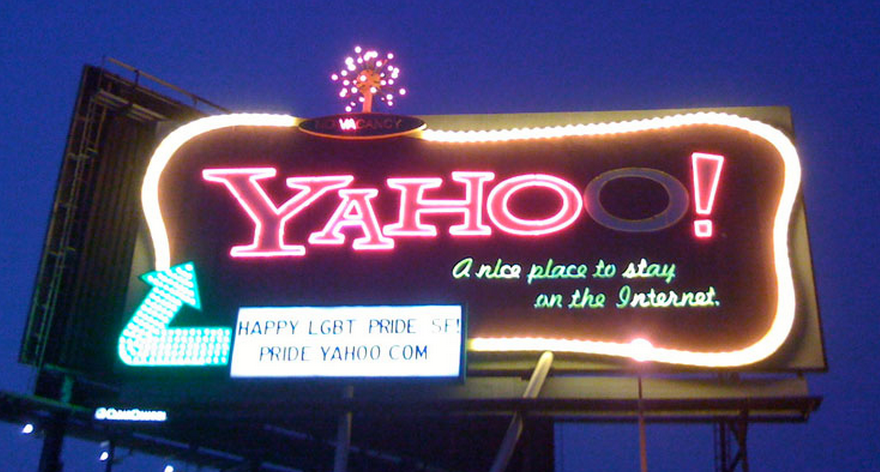 Sometimes good things come to those who have been rejected. Microsoft tried to pick up Yahoo just a few years ago, for a sum that now appears ridiculous when compared to the company’s current market value. Now, news has come forth that Microsoft is part of a consortium to pick up a minority stake in Yahoo.

Why is it doing so? To ensure that its search deal with Yahoo lives on, as it is critical for its Bing search project. What’s shocking is how cheap this insurance will be for the company. Let’s run the logic:

So forget 50 billion, how does 1.5 sound? That’s a song that Microsoft wants to pay, and whistle, as it locks up Bing’s future. It’s quite the fell stroke. You almost want to applaud the company for such a cheap, and functional, move. Microsoft being frugal? What is the world coming to.

If you want to read our deep dive on Yahoo, and Microsoft’s attempted purchases of it, head here.

Read next: Apps are Spotify's answer to all the wrong questions