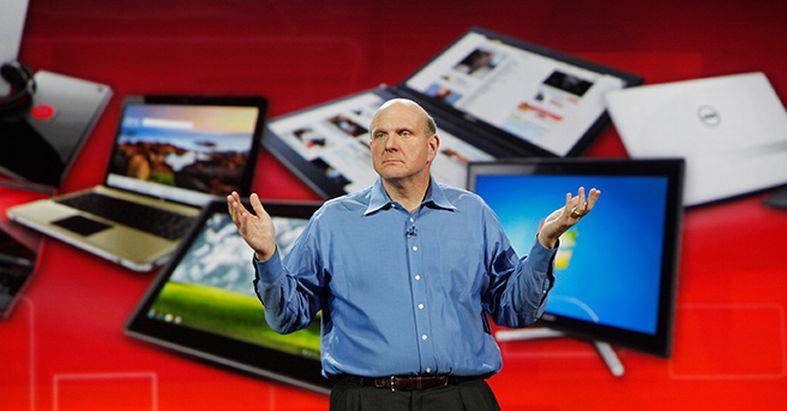 In an interview with Forbes at the Techonomoy conference, Microsoft’s Craig Mundie, the firm’s Chief Research and Strategy Officer, had some harsh words for Apple’s popular Siri feature in its newest phone, the iPhone 4S.

After vamping on the runaway success of the Kinect, and noting that what the company calls ‘natural user interfaces’ are finding traction, Mundie was asked what he thought about Siri. He first noted that it had been marketed effectively, and that “people are infatuated with Apple announcing it.”

But Mundie isn’t impressed with the technology itself, and especially not when compared to what Microsoft’s own Windows Phone platform offers, and has done so since it launched: “At least as a technological capability,” said Mundie, “you could argue that Microsoft has had a similar capability [in Windows Phone] for more than a year.” Fans of Siri would argue that its wider feature set places it apart, but it is impossible to deny that Windows Phone was at least early to the idea.

That of course doesn’t stop Siri from being a whimsical and useful part of the iOS platform. Mundie, however, took the inclusion of Siri as something that Apple employed as a ‘hammer’ to fend off disappointment over the iPhone 4S, which he dismissed as “not a completely new thing.”

It’s always interesting to see what a higher executive of one giant thinks of his competition. Watch the clip, it’s well worth the four minutes:

Sound off in the comments, is Siri such a latecomer?

Read next: 5 challenges facing YouTube as a family destination