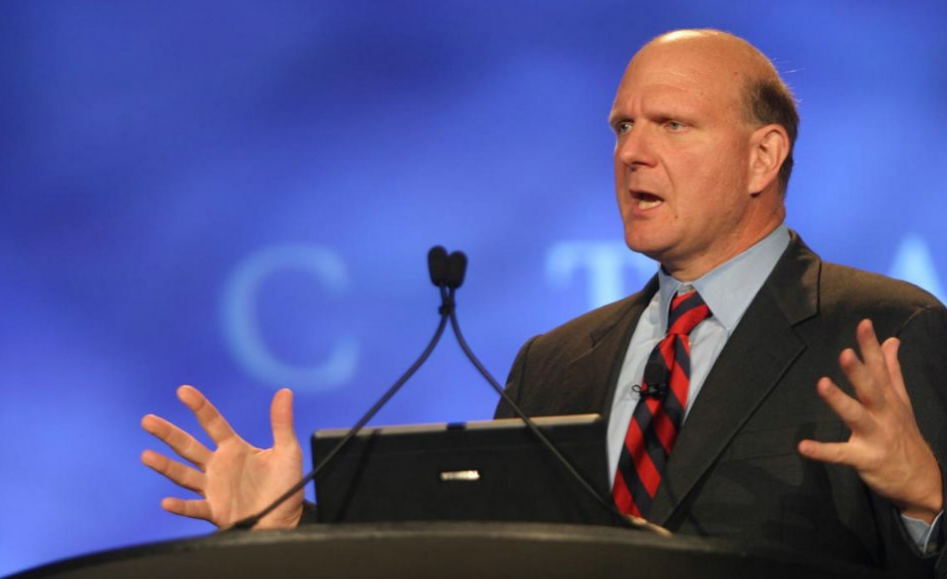 The following post is a meditation on a number of market dynamics. It should not be treated as investment advice, as it isn’t.

Microsoft’s stock is trading at roughly the same level as it did in 1998. Chew on that for a minute. It’s not hard to argue that technology stocks were overvalued at that time, but looking at some of the largest technology companies today, you almost wonder if the market has overcorrected.

Apple, a company that has shown nothing but massive growth in its earnings and revenues is trading at a price to earnings ratio (PE) of fourteen. Google’s PE is under twenty. Microsoft beats them to the bottom, sporting a measly PE of 9.44. That’s sub ten. When I first started learning about financials and the like, I mentally put companies such as oil titans into that PE range, not companies that  work in the highest of tech. Just anecdotally, Exxon’s PE is 9.33, so I wasn’t wrong.

Oh, and the overall PE ratio for the NASDAQ 100 is over 20, so the three companies are trading at a discount to their own index.

Now you could argue that these ratios for Microsoft, Apple, and Google are fair, but they don’t tell the whole story. Each company has a cash hoard in the tens of billions, lowering their effective valuation, and thus their effective PE. Right, so that means that Microsoft’s functional PE is likely less than Exxon’s. Gut check that one.

Now, to compare, Groupon is about to go public at a valuation of over $10 billion, and it burns more cash than attending Harvard. LinkedIn, worth over $8 billion in today’s trading, has a PE of 1,200. If that doesn’t blow your stack, nothing will.

Let’s play a game. Let’s value LinkedIn at the various current market PE ratios of our three titans. At Google’s ratio, the highest of the three, LinkedIn would be worth around $134 million. At Apple’s PE ratio, the middle rate, it would be worth just $96 million. And at Microsoft’s, the firm is worth just $63 million. This appears to say that either LinkedIn is overvalued, or that our titans are undervalued.

I titled this post “The curious case of Microsoft’s stock” because Microsoft is the laggard of its peers in terms of market performance, while being the only company to pay a dividend. That makes it the strangest case. Microsoft is now in its second fiscal quarter, but reread this from the conclusion of their last fiscal year:

And it paid a dividend. According to SeekingAlpha, after dealing with the idea of cash, Microsoft is trading at around 8.2 times earnings. That compared to its end-of-fiscal-year 23% growth in net income, and the company has a PEG of 0.35. That’s almost funny. In other words, the market is treating Microsoft as if it was a utility.

Why that is, is the question that we need to answer. But before we do, today JPMorgan reaffirmed its ‘neutral’ stance on Microsoft’s stock, so in the eyes of some, there is no problem here at all. Here’s why I think Microsoft is stuck trading at a lower PE ratio than its immediate peers, to its larger market genre, and to the general market as a whole:

I’m sure that you can come up with guesses of your own.

All of this is to say that while Apple and Google are being treated by the market as, and I would remark oddly, a bit stodgy, despite being market leaders and engines of innovation, Microsoft is being punished the most. And that’s curious, because the company is growing, making more money than it ever has, and is, you must admit it, on a product upswing.

I find the market reaction to Google, Microsoft, and Apple to be hard to parse, but how roughly Redmond is treated is to me the largest of the three mysteries. Perhaps Microsoft needs to botch a quarter, then blow the doors off the next to get some attention, or respect. But it appears to be set to continue in its path of continual, and boring, growth. And that might be the worst thing for a technology firm, at least according to the market.

Read next: Newstream is your personal newspaper for iOS