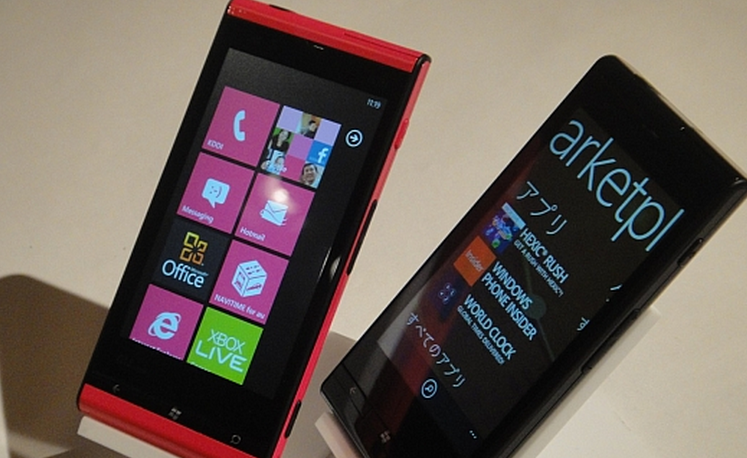 Good news Windows Phone handset owners: provided that you do not live in Spain, the Mango update is yours for the taking.

After a remarkably (in comparison to the NoDo update) smooth roll out process, that started earlier than expected, Microsoft has made the software available, ahead of schedule, to nearly every device owner. It’s quite a dramatic change of fortunes, since the last Windows Phone upgrade was such a debacle.

If you do live in Spain, the good news is that the update has passed testing, and is currently being scheduled. Your wait will should not be too long. Microsoft noted three weeks of tracking the update process as crucial in allowing it to release the software more broadly. “It’s gone well. So today we’re fully opening the spigot —slightly ahead of schedule,” Microsoft said. This is good news for the Windows Phone platform as it has cleared one of the early hurdles that it needed to, helping to ensure a potentially fruitful holiday sales cycle.

There remain some minor handset-specific issues, but those appear to be nearly sorted. In addition to Mango, Microsoft has promised to “start delivering some model-specific ‘firmware’ from handset makers.” It warns users to not “be alarmed” if they are thus given a new update. All this just so that Microsoft can catch up with the broader market.

What we are still waiting to see is the new Mango-ready hardware that is going to take on the top-of-the-market offerings, such as the iPhone 4S. Mango (Windows Phone 7.1) is capable software, but what chariot will drive it? We are still waiting for an answer.

Read next: Meet Whale Trail: The Next Smash Hit In iOS Gaming