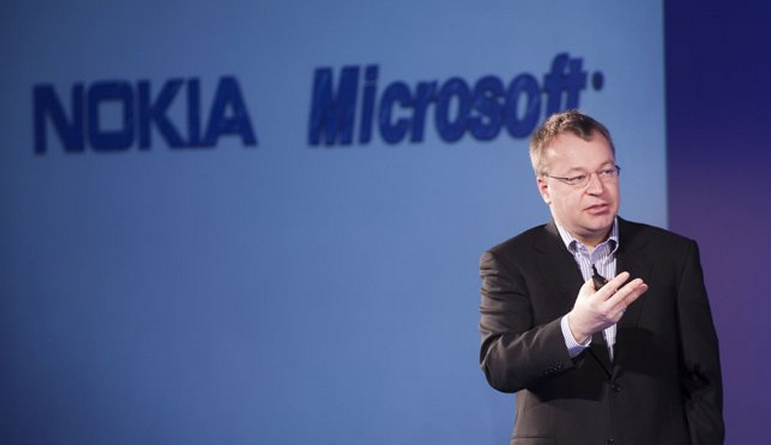 While there is a Mango shaped sun on the horizon, for Windows Phone 7 in its current form it appears that there are only clouds in the sky.

A new report from Canalys claims to have a dismal number on hand that will be sure to disappoint any person who claims to be a Windows Phone fan: In the second quarter of 2011, according to the firm, less than 1.5 million WP7 handsets were sold.

That is very poor number. The report goes on to put the figure into perspective: “Fewer than 1.5 million Microsoft-based smart phones shipped during the quarter, equating to a mere 1% share of the global market, down 52% against shipments a year ago.”

Sales must increase for the phone line, and in a hurry, or developer interest in it could waver, sounding a premature death knell for Microsoft’s last hope in the mobile market.

TNWmicrosoft is of the firm opinion that Windows Phone is Microsoft’s last real chance to challenge iOS and Android at least for the next half decade; what could the firm field that would have a better chance than its current offerings?

That in mind, the future of WP7 is clearer than ever before: Mango must be well received, and the holiday season must be strong, to give the phone line any sort of momentum to last the next year. Of course, with a new iPhone shimmering in the distance, Mango will have stiff competition, but Microsoft could yet ignite consumer interest.

For now, we have more evidence that Windows Phone sales continue to be steady, if anemic. That is simply not good enough. It will be up to Microsoft to prove to the world by the end of this year that it mean business, and can back up its mobile claims.

Read next: Android hits 48% smartphone market share, but not without troubles