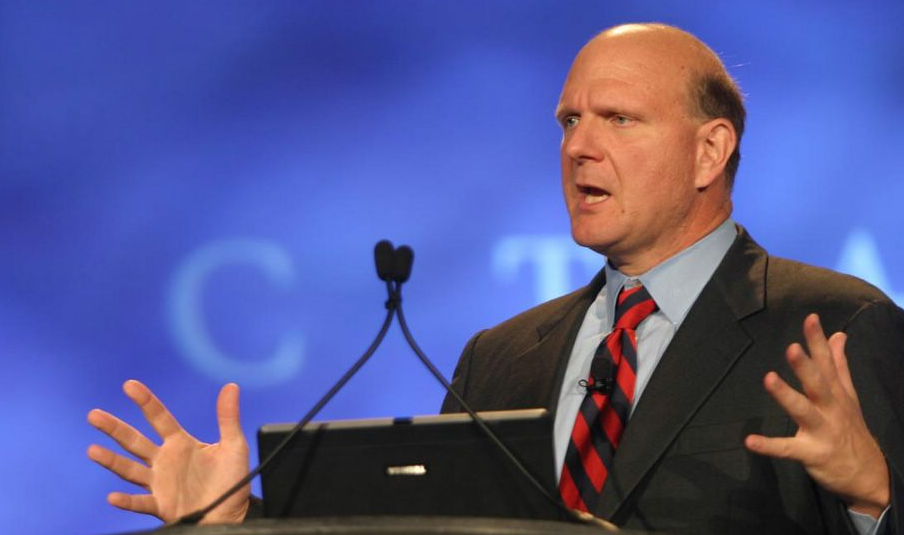 For the quarter, and the year, it was the company’s entertainment division that shown the brightest:

Entertainment & Devices Division revenue grew 30% for the fourth quarter and 45% for the full year, due to the ongoing momentum of the console, Kinect, and Xbox Live. Xbox 360 has been the top-selling game console in the U.S. over the past twelve months. At E3 in June, Microsoft highlighted its upcoming game lineup, Xbox Live content partnerships, and enhanced content discovery using Bing and Kinect.

Windows and Windows Live Division revenue declined 1% for the fourth quarter and revenue for the full year decreased 2%. Excluding the impact of the prior year Windows 7 launch and revenue deferral, we estimate full-year revenue growth was in line with PC market growth of 2% to 4%. Windows 7 has sold over 400 million licenses and business deployments continue to accelerate. During the quarter, Microsoft unveiled a preview of the next version of Windows, codenamed Windows 8, featuring a new user interface and application experience

The company’s official line on its earnings for both the year and the quarter is as follows:

“A strong year of double-digit increases in revenue and earnings is a real credit to all of our Microsoft employees and partners around the world. We continue to see strong business demand across all of our products, from small businesses all the way up to the largest global enterprises. Our move to cloud services continues with the release and momentum of Office 365 and growth in Windows Azure. We’re providing our customers seamless and powerful ways to move to the cloud, and we are well positioned for the coming year.”

Microsoft CEO Steve Ballmer had previously leaked what seemed to be a report of Microsoft’s earnings weeks ago, in which he said that:

“We’re building the products that we hope are the difference makers. We’ve been very fortunate. We’ve made bets. We’ve built products. We’ve made the difference. There’s a reason why we’ll do almost $70 billion in revenue this year, and we’ll make over 20-whatever, $26-27 billion in profits. There are reasons — we made the right bets and we’re making the bets for the future.”

Compared to what we saw today, it appears that Ballmer was roughly on the mark.

Read next: Looks like Google just bought the plus.me domain.