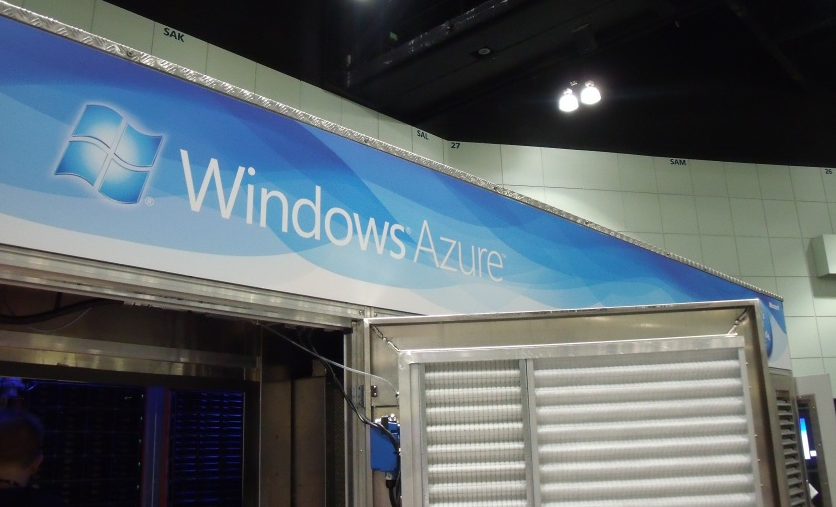 Microsoft released the technical preview of its ‘Daytona’ project last Friday, and has made new waves today by stating to ZDNet that it may open source the project, pending community feedback.

Daytona is an “iterative MapReduce runtime” that runs on Windows Azure, Microsoft’s cloud computing system. The project was developed by the company’s eXtreme Computing Group.

The company’s official description of the software reads as follows: “Project Daytona is designed to support a wide class of data analytics and machine learning algorithms. It can scale out to hundreds of server cores for analysis of distributed data.”

What is interesting about Daytona is that it uses Google’s MapReduce software to manage large amounts of data across many computers, instead of Microsoft’s similar Dryad product. Microsoft is downplaying that fact, focusing more on calling Daytona a “large-scale, cloud data-analysis service on Windows Azure.”

The reason for choosing MapReduce over Dryad was made as it would reduce development time, and also open a quicker window to open source Daytona if the company later chooses to. Microsoft claims that the response from the academic community will be the deciding factor. Currently the software is released under a non-commercial-use license, which is why the academic community is what Microsoft will be forced to interface with as to whether or not the software should be released as open source code.

Anyone interested in using Daytona can head here for an overview on its implementation.

Again according to ZDNet, Microsoft is working on Daytona to learn: “Microsoft expects to take its Daytona learnings back inside the company and apply them to Dryad and possibly also Cosmos, Barga said. Cosmos is petabyte-scale store and computation platform, plus the ecosystem of tools and libraries, upon which Microsoft’s Bing search engine is built.”

Microsoft is increasingly active in the open source community, even becoming a top five contributor to the 3.0 Linux kernel.