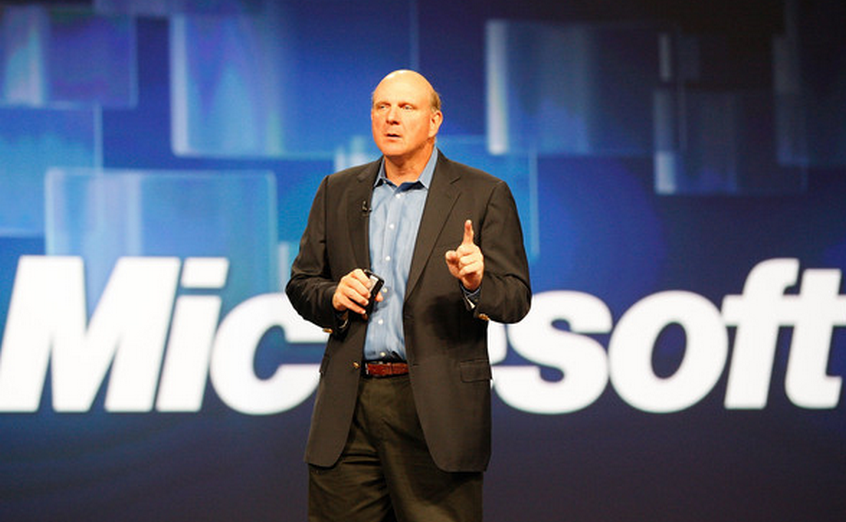 During Microsoft CEO Steve Ballmer’s keynote today at the company’s Worldwide Partner Conference, a part of his presentation caught the eye of many: It appeared that his PowerPoint deck had animated elements similar to ‘Live Tiles.’

As it is known that Metro, Microsoft’s current design crush, will be coming to Office 15 (Not Office 2015, but version 15, the upcoming edition), it could be that the ‘Live Tiles’ that we have become so acquainted with in both Windows Phone 7 and Windows 8 are coming to the next version of Office.

To see them in action, watch the following clip of Ballmer’s slides, as compiled and published by WinRumors:

Interesting, no? If Microsoft does indeed build this functionality into PowerPoint, it could in fact usher in an entirely new era of slow death by slide deck. Of course, a little eye candy never hurt, but if you think about this tool in the hands of an idiot, you can imagine how annoying it could become.

Then again, there is a firm chance that this particular deck was built just for Ballmer, and that this functionality has little to no chance of making it into any software that the company intends to release. TNWmicrosoft has requested comment from Microsoft on the issue, and will update this post upon hearing back.