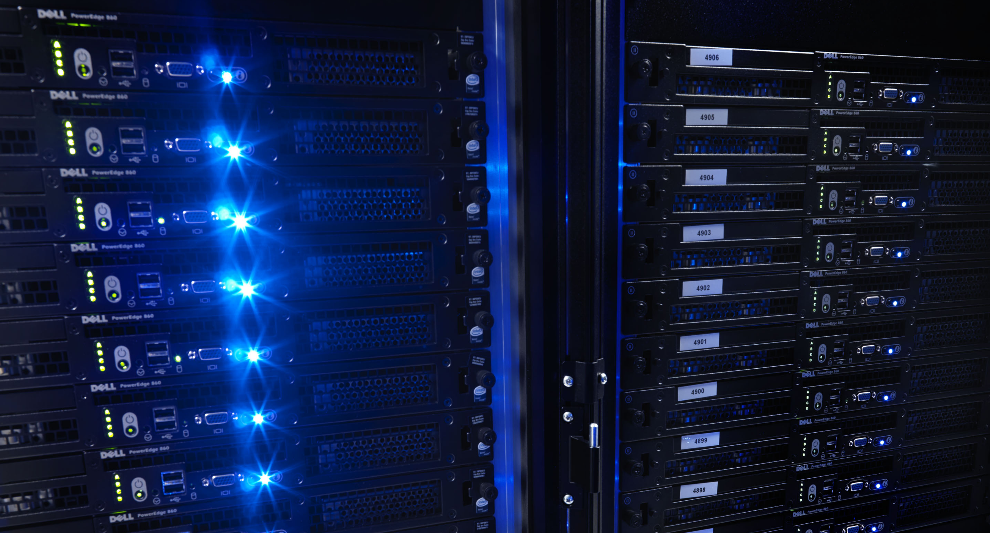 Several weeks after its release to manufacturer build shipped, the Windows Thin PC client is now available for general download by Microsoft Software Assurance customers. Windows Thin PC is a small Windows 7 footprint build that is designed for use in  the enterprise sector.

Windows Thin PC went through an extensive ‘community technology preview’ period, in which Microsoft solicited feedback from users as to what needed to be changed or improved in the software. The RTM build reflected that input. Additions to Windows Thin PC that followed the CTP included Keyboard Filter, International Input Method Editor, and Key Management Server/Multiple Activation Key support.

If you wanted the jargon version of just why Microsoft is building Thin PC, this is their official verbiage: “Ultimately, the goal with the final version of WinTPC is to enable customers to extend existing investments in hardware and software for their VDI environments, so that, where appropriate, thin client computing becomes a natural part of their overall desktop strategy.”

According to MicrosoftAddict, in reference to today’s release: “MSDN/TechNet subscribers, silver and gold partners in the MPN (Microsoft Partner Network) program, and subscribers to Windows Intune or VDA have access to the full Windows Thin PC product.”

Be sure and read our coverage of Thin PC’s RTM and CTP releases here, and here, respectively.