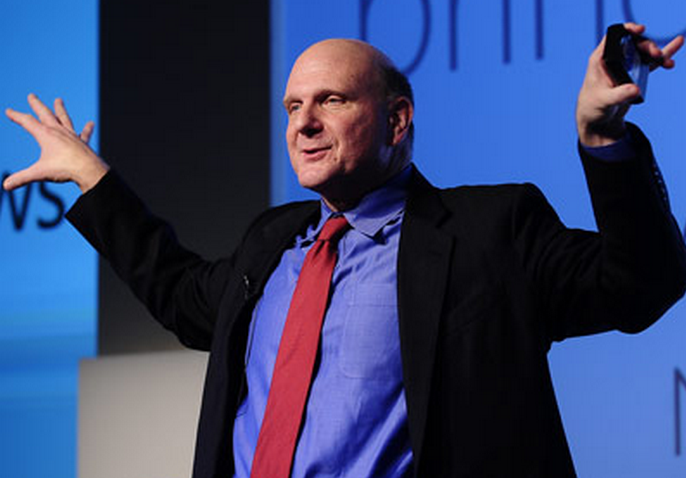 We have been around the block and back with Windows 8, poring over its every rumor and detail. Through the process, the most maddening element of forthcoming operating system has been how well Microsoft has managed to keep a lid on its release schedule.

Until now. Mary Jo Foley, a veteran Microsoft reporter, only blogs rumors that she trusts, tips from sources that have delivered in past. This means that when she says that she has heard something, we listen. Today, she had a doozy of a rumor to report: It could be that Windows 8 is set to RTM in April of 2012.

That is less than a full calendar from today, putting the effective ending date of Windows 7 less than 12 months away. This is quite significant as it implies that, even though Microsoft has seen success with Windows 7 in terms of sales volume, the company feels that its need to release a functional tablet-capable operating system trumps the commercial viability of its current product.

Or, in other words, even though Windows 7 is selling well and driving revenue, Microsoft is set to push it out of the nest in a hurry to make room for Windows 8, a product that the company plans to use to push against the iPad, and other computing variants that are putting pressure on traditional computers.

Mary Jo also claims that “I’ve also heard from my contact that Microsoft’s game plan is to deliver abeta build– not a pre-beta or preview — of Windows 8 around the time of the Build conference in mid-September.”

This jives with what little we have heard, though we have to admit that our Windows 8 tip flow has all but dried up in the last month. Microsoft, now that it has demonstrated the tablet/touch Windows 8 interface appears to have locked down leaks, and is running a much tighter ship than before.

Whatever the case, we trust Mary Jo, and if she trusts this source, then there is a strong possibility that it will in next April that we close the chapter on Windows 7 and begin to prepare for Windows 8 and the next epoch of computing.

Read next: Kuwaiti citizens to be tried for tweets