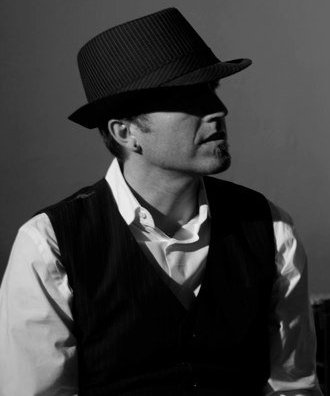 WinRumors is reporting that the first service pack for Office 2010 will be released on Tuesday morning.

Tomorrow also marks the formal public release of Office 365, the event for which will provide a very fertile platform for Microsoft to release the update for its current version of Office. Again according to WinRumors, the software should be available at 9 am Pacific Standard Time.

The service pack was promised by the company to land no later than the end of June, a deadline that Microsoft is set to keep.

Service Pack 1 for Office 2010 is not an exciting release, but will contain a large number of under-the-hood changes that will keep the software running smoothly. From our previous coverage:

Office 2010 has been a hit for Microsoft, driving revenues upward: “The Microsoft Business Division, responsible for Office among other products grew 21% year over year, which helped Microsoft post the numbers that it did [in the quarter].”

Microsoft has also reported that Office 2010 is its fastest selling edition of Office ever. Whether the release of this service pack will boost sales remains to be seen, but it could be the case that a number of businesses have been reticent to transition to the suite until it received its first major update.