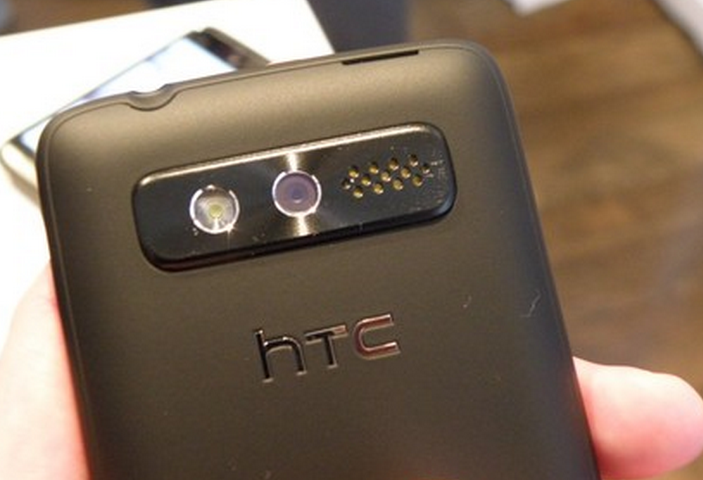 TNWmicrosoft is happy to report that after a never-ending string of rumored release dates that were always incorrect, Verizon has finally released its first Windows Phone 7 handset, the HTC Trophy, on its network.

To everyone who has been emailing us asking for a launch date for the Trophy, consider this your lucky day.

Early reports are coming out that sales are initially strong, with some locations selling out and shortages abounding. This is not an unexpected turn of events; Windows Phone 7 has created a, albeit small, fan base, many of whom are presumably Verizon customers, meaning that they have been waiting for this day for several months now.

That they are snapping up stock early is a good initial sign, but how well Trophy sells in six month’s time will be a far more important indicator of the phone line’s health.

What follows below is an excellent, in-depth review of the Verizon Trophy by MobileTechReview. If you are not yet familiar with Windows Phone 7, or just want to get a look at what Verizon is selling, it is well worth a watch.

In related news, Microsoft recently unveiled its road map for Windows Phone 7, shedding more light on the coming ‘Mango’ update to the platform. A feature list of what Mango will contain can be found here. HTC, the creator of the Trophy handset that Verizon is selling, recently stated that its commitment to the Windows Phone platform remains steady.

Sound off in the comments, are you going to pick up a Trophy on Verizon?