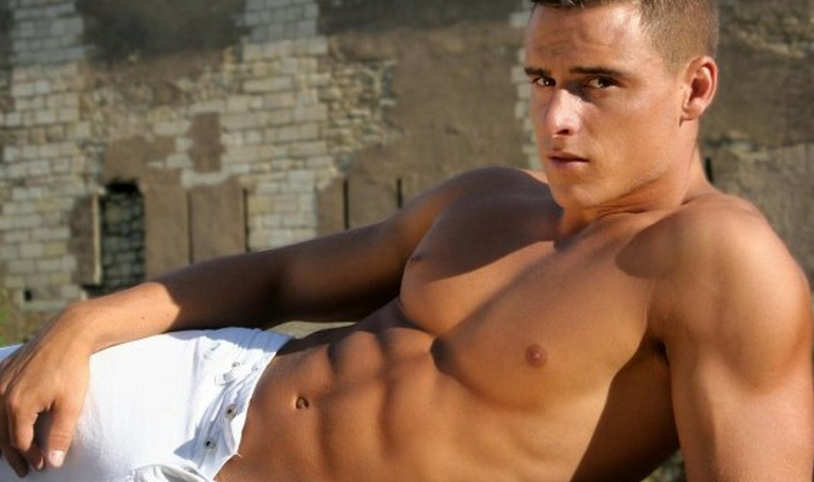 Today, Microsoft released a version of its ‘Onit’ application for iPhone and iPad. The application is the progeny of MSN.

MSN. Remember it? It still exists, if you didn’t know, and people still use it. Millions, in fact. We all know how wildly inaccurate Alexa is, but its ranking of MSN as the 11th largest global site does demonstrate just how important this dinosaur remains.

A while ago, MSN released an app for Windows Phone 7 called ‘Onit;’ we did not like it. From our previous coverage:

Fresh in the Windows Phone 7 Marketplace is an app called ‘Onit,’ which is branded under the MSN tag. The application is an aggregator for content aimed at what ‘men’ like.

In other words, the application pulls in media and other bits of fluff from the internet that are supposed to appeal to the testosterone-fueled demographic of WP7 users. The app has a great number of sections that I found to be quite appealing in theory, being a member of their target market, including ‘Eat and Drink,’ and ‘Cars,’ though I must admit that the category labeled  ’Beautiful Women’ did grab my eyes off the bat.

Yes, the app is more or less PG, but it is also quite a bore. Then again, when was the last time that anything from the world of MSN made you sit up straight and pay attention? At least Onit is free. I can’t imagine anyone paying for it.

Onit for WP7 was a complete snooze, but it was pretty: “The app does use, and use well, the unique UI design of Windows Phone 7, imploring you to swipe left and right while moving forward and back inside of the application.” But that was not enough to make it in any way compelling: “But the Metro UI cannot save the app from itself; it lacks any sort of usefulness. If I want to look at cars or women, not to be an ass, but come on, there are better places to do so, and I’m not even being crass. This sort of mindless aggregation by something as vague as gender is not only presumptuous, but tired, and played out.”

We are not merely quoting ourselves out of sloth, but annoyance. You see, Onit for iOS is just as annoying as it was on WP7: a nice looking app that is a complete empty shell.

We downloaded and tested the iPad edition of the application, and found the same problems as before: boring content, weak aggregation, but a slick UI. Yes, Onit for iPad is actually quite pretty, but useless. Take a look:

You like that, right? Funny thing is, with every single content genre selected, there are only four more bits of content that load. So it’s lightweight as an app, but in all the wrong places.

The weather bit is nice, but I have other apps for that.

Onit for iOS. You can download it here. But we don’t recommend it.

Read next: NearVerse launches its LoKast 3.0 app to digitally connect in a physical space