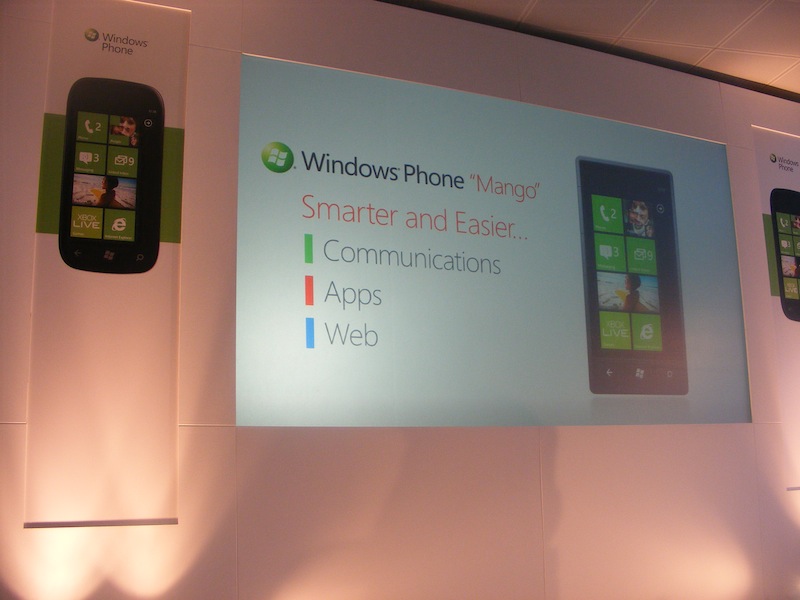 We are live at Microsoft’s Windows Phone 7 event, learning about the new features that the Redmond-based company has baked into the next iteration of its Windows Phone 7 software, codenamed Mango.

Not only has Microsoft embedded over 500 new features but it has also announced partnerships with three new manufacturers which will launch devices later this year. Vendors adding to a prestigious list including Samsung, Dell, HTC and LG are new OEMs Acer, Fujitsu and ZTE.

Acer joins the list having initially been announced as one of Microsoft’s launch partners when the operating system was first announced. ZTE, traditionally associated with Android devices obviously believes there is a future in working with Microsoft’s updated software and ecosystem. Fujitsu is relatively unknown as a phone manufacturer, although we do assume that its devices could feature some pretty powerful image sensors to produce high-quality photo and video.