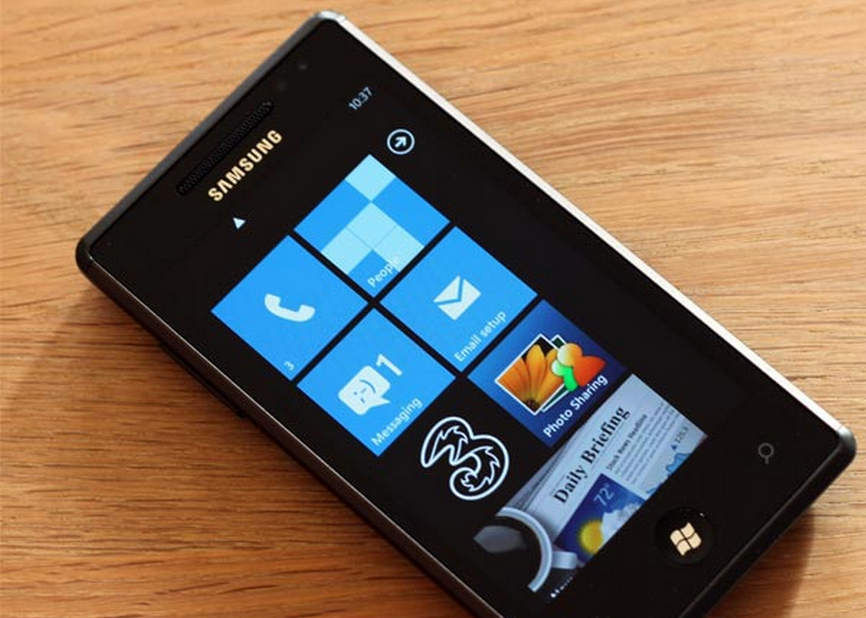 Today at the Microsoft Developer Forum, CEO Steven Ballmer promised that the ‘Mango’ update to the Windows Phone 7 platform, due late this year, will contain over 500 new features.

The update is widely anticipated by users to contain a large enough raft of new capabilities to put the phone line on par with market leaders iOS and Android.

Carriers, handset manufacturers, and other services such as Skype are also anticipating the Mango update as it will allow them to more flexibility and control in creating phones, selling them, and developing applications for the line. The Mango update is to be Windows Phone’s coming of age party.

Just what is among those 500 new features? We took a look into what might be contained, but if the 500 number is to be believed, then there is much that has yet to be revealed. Tomorrow Microsoft is hosting an invite only Windows Phone 7 event that has been billed as the moment of revelation for the platform’s road map. Whatever Microsoft is up to, tomorrow it should be made plain.

At the event Ballmer said that at the event the company will be talking handsets, “including some of the particulars about who is going to be building Windows Phones and which carriers will be offering them.” TNWmicrosoft will be closely covering the event.

For now, the biggest known features in Mango are the inclusion of multitasking and Internet Explorer 9. But that could change tomorrow if Microsoft decides to promise even more.

Read next: Square Plans to Replace Cash Registers and Wallets