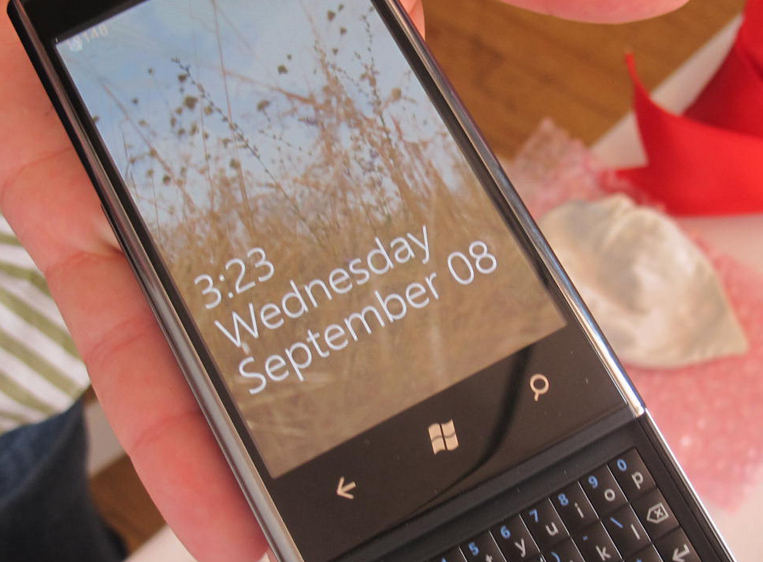 Consumer backlash over issues with Dell’s Venue Pro Windows Phone 7 handset continues to mount. Today marks yet another slipped date for a possible firmware update to assuage issues with the phones, and owners are steamed.

The handsets were originally delayed, and lengthily so, and have since dealt with bricking and a grip of other issues that have yet to be resolved.

Dell is in the soup with this one. In fact, one grumpy owner who has gone through several Venue Pros, only to have each break, has surrendered:

I give up. You guys win. These things are defective products and will always be. […] You’ve got me Dell. You took my money. You have had me make OVER a 100 hours of phone calls trying to get help in getting a working unit. I have missed at least two dozen extremely important calls in the past five months (I have missed hundreds of calls all together) due to constant crashing. I get it.

Ouch. Today was a heavily rumored day to mark the release date of a, now nearly mythical update that would end many of the issues, but it did not appear.

That same disgruntled user has a second tale, however. According to him Dell tried to buy him off, offering cash if he gave up on his cause to get a non-faulty handset. This is his story:

Let me know if anyone else understands my point or if I am the one that is nuts.

I bought the Dell Venue Pro for $249 with an additional $20 a month added to my cell bill to subsidize the other $250 that the $500 device actually costs.

I have returned 5 of these units and out of no where Dell’s customer service (Kapeesh is his name) has started calling me, to inform me that they want to offer me other options since they can’t get me a working device.

They want me to send the device back and they will give me back my $250. I explained that that puts me in the hole, because I would still be making payments with the extra $20 a month (which eventually goes in Dell’s pocket) for the next year and a half. Further more, since I already have a contract, they will not subsidize a new phone to me. The only comparable phone with T-Mobile is the HD7, which will cost me $499 with this existing contract.

So I explained their ‘refunding’ the device in the manner of which they speak gives them money, and I get nothing in return, and then have to shell out more money to buy a phone completely outright.

They keep talking to me like I am nuts and that I am trying to double talk them into handing me more money I don’t deserve.

Does anyone else understand what I am saying, or am I looking at this incorrectly?

Talk about a sad monologue indeed. Let’s hope that Microsoft steps in and does something about the situation. If Dell is really shipping broken handsets to users, Microsoft needs to get involved and protect its brand.