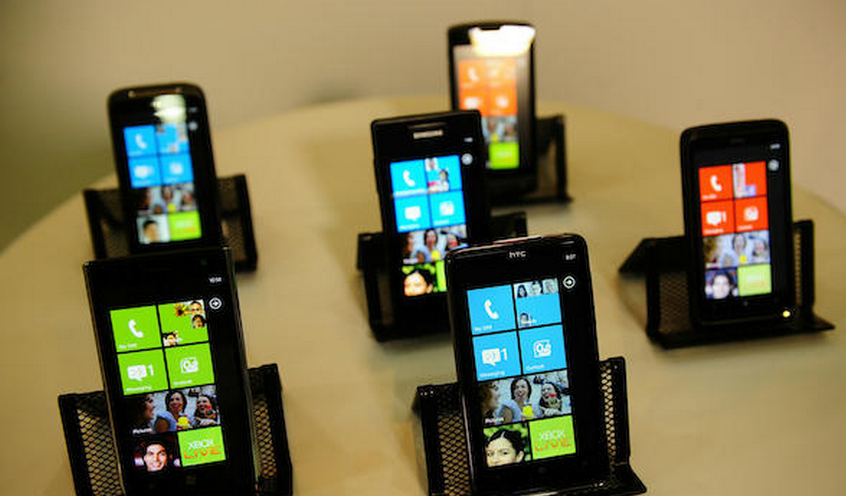 Over the past several days numerous publications that cover Microsoft have tallied up extended feature lists of what the ‘Mango’ update will bring to Windows Phone 7.

What is interesting in reviewing these lists is that it has become very easy to not know what is coming, as Microsoft has dribbled out the news in small chunks over the past several months. What in fact is promised to come, and also what is strongly rumored, when taken in aggregate for the platform is nearly shocking.

We all know that Windows Phone 7 has not been selling as strongly as many had hoped, but we also know that the phone line is not a flop. But those slow sales numbers could be set to change in less than a year’s time.

Why? Let’s step back in time for a moment and recall the moment that the Nokia and Microsoft mobile deal was announced. Remember how confused many in the industry were? After all, what was so exceptional about Windows Phone 7 at that moment that Nokia would stake its future on it?

The answer can almost be answered in a single word: nothing. But what we didn’t know at the time, and what we are just clarifying now, is that the Mango update to the phone line is a game changing upgrade. To illustrate that, let’s look at just one of the lists of expected Mango features, this one via GeekWire:

And the list, actually, goes on. LiveSide has a number of other features listed including over the air podcast downloading and custom ringtones. In short, the list is now so large that it is actually difficult to keep track of all the elements of what Mango will eventually be.

This is likely why Nokia took the Microsoft deal, and also why they decided to wait until Mango comes out to release any phones: pre-Mango WP7 is just a good, usable, and basic phone OS. But Mangoed WP7 is something else altogether. It is good enough that Nokia felt comfortable going all-in on it.

Let’s use an analogy. Vista was a step in the right direction for Windows design, but it was half-baked, poorly executed, and left everyone who used it wanting more. So it is with current WP7 phones, they are a movement towards a better future, but require refinement to really hit their stride. In other words, Mango is going to be Microsoft’s mobile Windows 7, the second try that fulfills the potential that the previous product never did.

With Nokia as the wind at its back, and with the massive new Mango feature set, Windows Phone should finally be ready to step into the ring with iOS and Android, two platforms that up until this update it could not quite handle.

We will have piles more on Mango come the 24th, when Microsoft is hosting a WP7 event to outline the phone line’s roadmap. TNWmicrosoft will be in attendance.

Read next: Would you try a "Made for Social Media" scent?