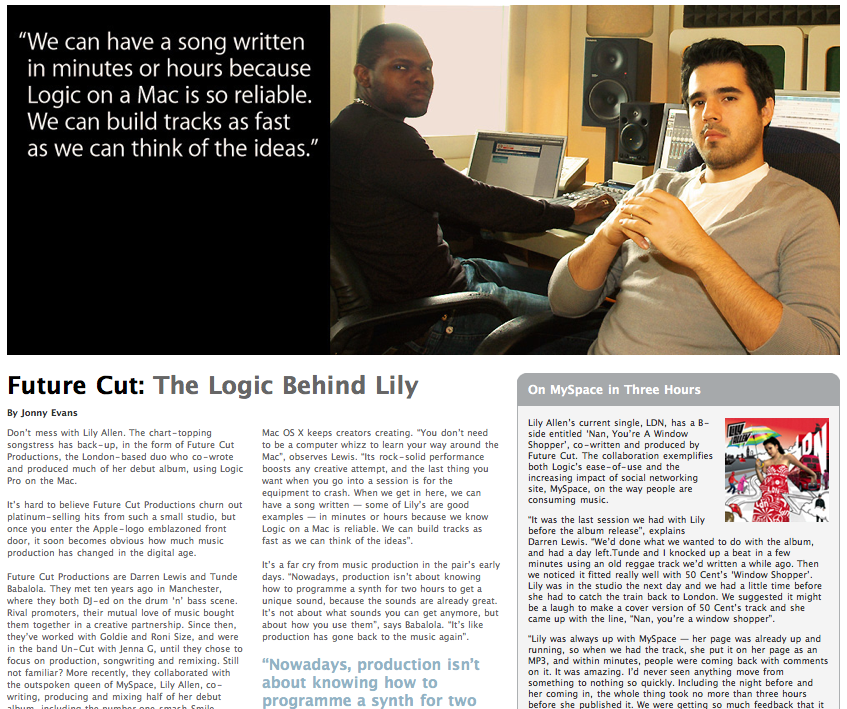 The statement from the research company came in a report on the top five global smartphone manufacturers. Samsung, maker of several WP7 phones including the popular Focus, has been a provider of Windows Phone 7 handsets since the mobile line launched in late 2010.

What is important about the statement from IDC is that it somewhat quells recent news that Windows Phone 7 sales have been low, perhaps even disastrously so. We covered the most recent round of sales-based controversy here.

Other phone manufacturers have in the past voiced concern over Windows Phone 7 sales figures, including the giant LG, who called the first round of WP7 sales at launch “[not] what everyone expected.”

Perhaps the only parlor game more popular than guessing the date of Facebook’s IPO, or Twitter’s yet-unveiled business model, is estimating the total sales figure for Windows Phone 7 handsets. Millions have been sold to carriers, but how many have made it into the hands of consumers?

App sales, a secondary metric that can be used to measure the health of a mobile line, and thus its handset sales levels, are not encouraging, at least according to developers willing to speak up on the matter.

The problem is that it is nearly impossible to track well the number of sold handsets with any degree of accuracy without a note from Microsoft. Here at TNWmicrosoft we have taken several stabs at the matter, and have done better than most, but what the market craves are hard figures that are incontrovertibly correct; Microsoft needs to speak up.

What the Redmond based company has managed to do is continue to foster developer support, with the WP7 Marketplace chugging along at a steady clip. But it needs to generate sales and downloads for those developers, and that means that more handsets need to be moved. Is it time for another round of price cuts?

Read next: HopStop adds biking directions and calories burned to its routes