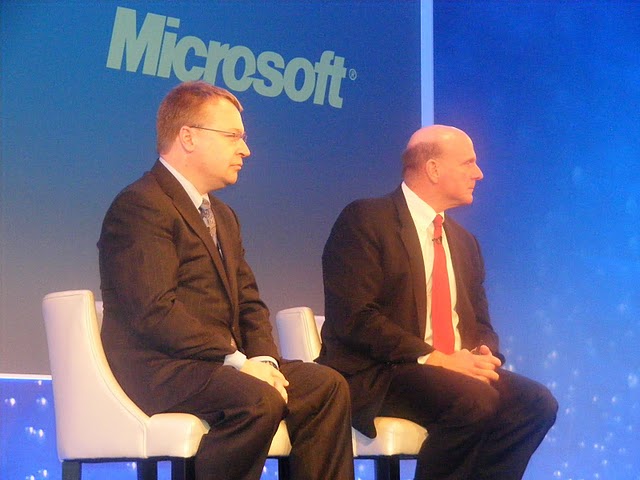 The inner workings of Nokia have been detailed once again by the staff over at Mobile Review, providing an insight into what the Finnish mobile giant has planned for its new range of Windows Phone 7 handsets, expected to debut early next year.

Initial reports suggest Nokia and Microsoft are having difficulty agreeing on naming conventions of their new smartphones, debating whether to retain the indexes that Nokia has previously employed in the past. That said, Nokia’s Windows Phone devices are expected to carry a “W” prefix, associating the company’s new models with the Windows brand.

Despite naming conventions being seemingly up in the air, both companies are forging ahead with the development of four Windows Phone handsets, all carrying a new “chassis” that allows manufacturers to incorporate different processors and have greater flexibility over smartphone design. Mobile Review says that HTC, Samsung, LG and Sony Ericsson are already developing smartphones that take advantage of greater design flexibility.

The first handset expected from Nokia is to be a Windows Phone variant of the Nokia X7, featuring an impressive WVGA screen and a Qualcomm QSD8250 chipset. It is said to incorporate an 8MP camera with auto-focus and a flash. This model is expected to be the first to market, releasing early in 2012.

According to sources, Nokia is to release a customized version of its N8 smartphone, presumably launching with a 12MP camera. The design will be similar to the N8 and will be powered by a dual-core Qualcomm processor, although designs have not been finalised yet. Nokia and Microsoft want to make having a smartphone with a high-spec camera a definite priority.

The WP7-enabled N8 is expected to launch at the end of the first quarter of 2012 or early in the second quarter.

The two other smartphones will be based on existing Symbian device designs, including one touchscreen QWERTY candy bar phone, with the other coming in as a low-cost device that will be aimed at the lower end of the smartphone market. Both are said to be launching early 2012.

In total, Nokia is expected to release 12 Windows Phone 7 devices, introducing a new flagship device that will move the company forward from its initial Windows Phone offerings. It is suggested the manufacturer is still mulling over Android development, using Microsoft’s platform to help it gain momentum initially.