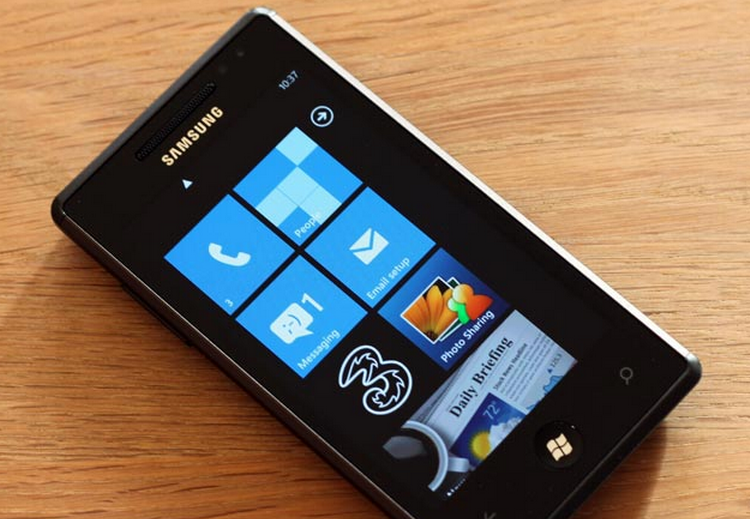 Wrapping up our coverage of the MIX11 keynote today is a video showing off the raw HTML5 capabilities that IE9 Mobile will bring to the Windows Phone platform.

IE9 Mobile is built with much the same guts as the desktop version of IE9, meaning that the HTML5 prowess that the full build of Internet Explorer 9 contains will eventually go mobile. Hardware acceleration as a component of IE9 is a favorite Microsoft talking point, and is often something that Softies use to tout the browser.

Thus it was little to no surprise that today at MIX Microsoft showed off both the HTML5 capabilities of IE9 Mobile, and its hardware acceleration. However, what was interesting was that the company ran a live speed test against an iPhone 4 and a current Android phone. Despite being given a large head start, the iPhone 4 finished the test dead last, while Android, starting at the same time as the WP7 handset, lost, but in a more respectable fashion.

WinRumors managed to VoD the presentation for our enjoyment:

Of course, this is a test that Microsoft has compiled, so to say that this is a fair picture of the respective browsers would be false. But in this one area it does seem that the technology that Redmond is cooking up should have some bite to it.

Read next: Every entrepreneur's looming problem: Which platform?