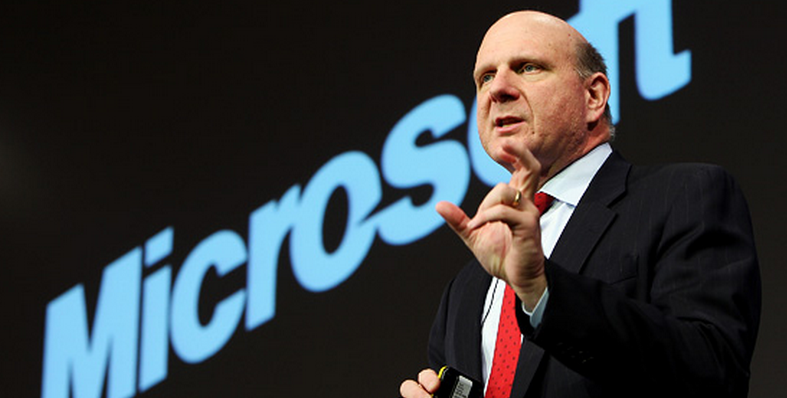 Update: Google responds. Please see the bottom of the post.

According to recently unsealed legal documents, Google appears to be promulgating falsehoods. At least according to Microsoft’s reading of the documents in question.

If Microsoft is correct, then Google has been consciously claiming to have certain safety certifications that, again according to the documents and how Microsoft interprets them, they do not have.

At the heart of this discussion is the Federal Information Security Management Act (FISMA) certification, a high water mark for application safety. Google currently claims that its Google Apps for Government product has FISMA certification. As proof, this is a screenshot of the Google Apps for Government page taken at the time of this post’s writing:

Let’s put Microsoft’s reading of the documents aside for now, and look at the text as written by the US government concerning the certification. The relevent sections:

To be frank, the text seems plain: Google does not have FISMA certification, and to claim otherwise is misleading. Microsoft demands answers:

As I thought about this further, my second reaction was to wonder what Google is thinking as it continues to claim that Google Apps for Government has FISMA certification. I don’t pretend to have all the answers and I acknowledge that there are frequently two sides to a story. But what is the other side of the story in this instance?

This entire dustup began when Google sued over a contract that was awarded to Microsoft, citing the need for ‘open competition.’ Google cited its FISMA certification status as one of the chief reasons as to why its products deserved to be considered alongside with what Microsoft was offering.

This could merely be a mistake by Google, a miscommunication. However, that would be an uncharacteristic stumble by the company.

We expect Google to speak out on the issue shortly, and will update this post when that occurs.

“This case is about the Department of Interior limiting its proposal to one product that isn’t even FISMA certified, so this question is unrelated to our request that DOI allow for a true competition when selecting its technology providers.

Even so, we did not mislead the court or our customers.  Google Apps received a FISMA security authorization from the General Services Administration in July 2010.   Google Apps for Government is the same system with enhanced security controls that go beyond FISMA requirements.  As planned we’re working with GSA to continuously update our documentation with these and other additional enhancements.”