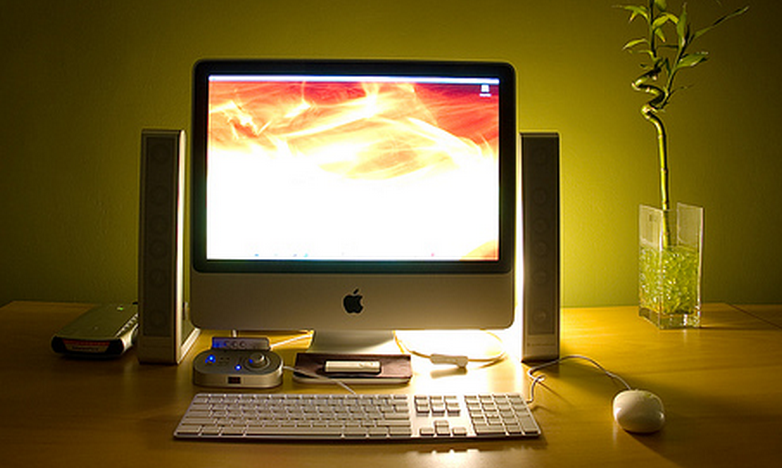 Mac using fans of Microsoft’s productivity suite can rejoice, the first service pack for Office for Mac 2011 is dropping next week.

According to Microsoft the update will include tweaks and feature upgrades. The chief addition to the popular productivity suite is the new inclusion of the capability to calendar sync between Apple’s services and Outlook for Mac.

Less touted, but perhaps just as important, Office for Mac 2011 will include an Outlook Redirect button, allowing the user to “redirect [a] message to the intended recipient,” and have all replies sent to the original sender of the note. Also, SP1 will contain “Outlook support for Exchange based server-side rules,” bolstering the enterprise side of Office for Mac.

Office for Mac 2011 has garnered rave reviews even from when it was in beta. The suite’s popularity mirrors the success that its sister application, Office 2010 for PC, has received.

We have no exact launch date at the moment, but will update this post when we do.