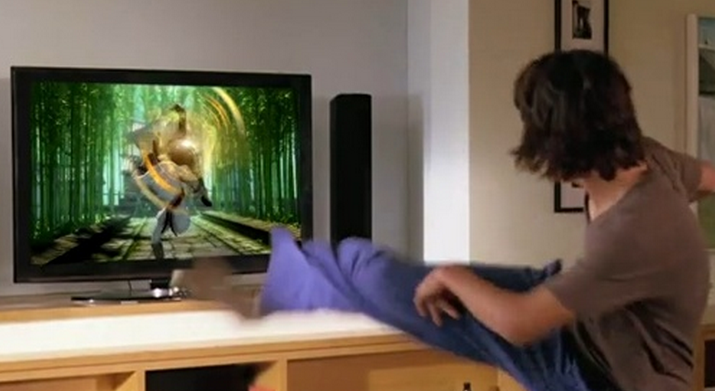 Microsoft has promised  more core games for the Kinect in the near future, keeping the hype around the motion sensing controller alive.

According to Kevin Unangst, a senior producer at Microsoft’s interactive entertainment team, there will be “more and more” core games coming for the Kinect. Also, the games will be more ‘hardcore’ than what is currently on offer, perhaps to appeal to the more serious gamers that the Xbox 360 originally targeted.

In the words of Unangst: “This is sort of scratching the surface of what’s happening, but we’ve got Child of Eden here today, we’ve got Twisted Pixel’s Gunstringer […] you’re going to see more.”

The Kinect has been a blockbuster product for Microsoft, and especially its Xbox division. The device sold a staggering 8 million units in its first 60 days on the market. The device is not yet 100 days old.

The company is working on a ‘second wave‘ of Kinect games that should be due in April, which according to sources are “mind blowing.”

Read next: In the US, Android is now the number one smartphone OS