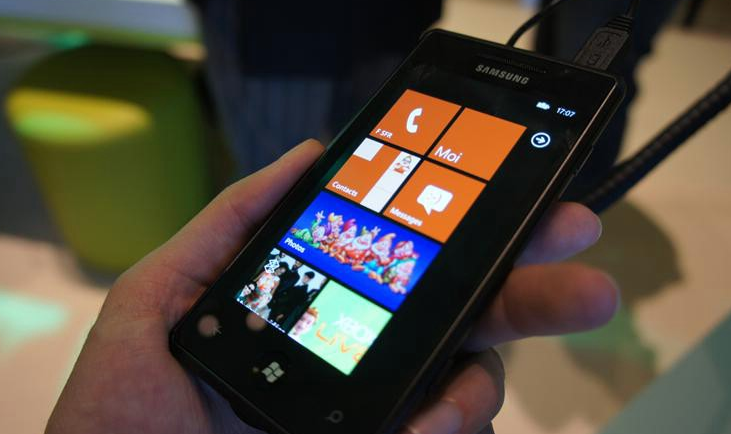 In a sad saga, there is a new chapter in the tale of troubled owners of Samsung WP7 handsets, this time concerning the supposedly fixed pre-NoDo update.

What is wrong? It seems that the fixed update, to prepare the phone line for the NoDo update, is still throwing error codes left and right for Samsung owners. What is the problem? A pesky error code numbered ‘800705B4,’ which seems to deal with the amount of clear storage on the phones that are trying to update.

It appears that if you have less than 4 gigabytes free, the phone will throw the code and end the process. The official Windows Phone Support Twitter page is inundated, fielding queries like the following:

Alas for the poor Samsung owners, they are having a hard time.

Is your phone acting up? Ping @WinPhoneSupport and they will attempt to help you. Microsoft has managed to land another egg on its face. According to the WPSupport Twitter account the ‘team’ is on the problem. Let’s hope we see a solution by morning.