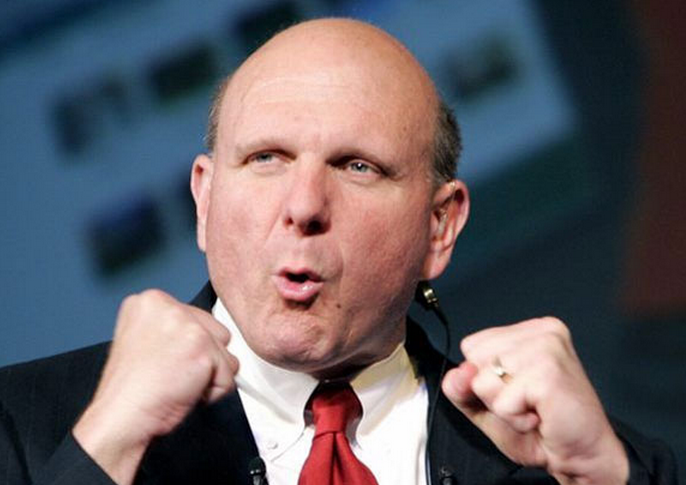 Right, it’s that time again. It’s time to re-open the discussion on the future of HTML5 and Silverlight at Microsoft. Given how contentious this issue is, I am going to make no pains whatsoever to appease to either side.

Bring on the flames, in other words, I can take it.

Microsoft is, based on past actions and fresh news today, pushing Silverlight out of the cart, and will lean completely on HTML5 to handle all cross-platform requirements that the company has, both in the mobile and desktop spaces moving forward.

Let’s back up. Microsoft kicked the war between the HTML5 and Silverlight  when it said at a past PDC that its strategy for Silverlight had “shifted.” Ever since that moment, HTML5 has been increasingly imposing on ground that used to be set up and set apart for Silverlight.

It is causing a ruckus in Redmond. At the upcoming MIX conference, various teams at Microsoft are pitching talks that are quite fractious, continuing the HTML5/Silverlight argument in the public realm for all to enjoy.

However, there had been a silver lining for Silverlight all along: mobile. Whenever Microsoft talked about the future of Silverlight they always pointed to it having a mobile future in the world of Windows Phone 7 development, and browser function. That finally seems to be slipping. From our previous coverage:

This brings us to our thesis: Microsoft is going to slowly push Silverlight into two general areas for the short-term: mobile and Xbox related development (already in place for mobile, Xbox on the way), and enterprise applications, leaving everything else to HTML 5.

Fast forward to today, where buried in the coverage of the coming ‘Mango’ update for WP7 this morning was a gold nugget from ZDNet:

I am also hearing that Mango may not end up adding support for Silverlight in the browser, after all, in spite of earlier talk to the contrary. I guess that’s to be expected, now that Microsoft is downplaying Silverlight as a cross-platform runtime. Silverlight will remain one of the primary development tools for WP7, however.

To that end, and I’m not a technical person so I am not going to pretend, Microsoft now allows the use of Visual Basic as a method for coding WP7 apps, something that could in the future ease out (along with other changes) Silverlight from the backend of WP7, thus erasing Silverlight entirely from the mobile Microsoft future.

Now, Microsoft has let Silverlight find a possible future in the world of Xbox, and in some minor browser extension work, and the occasional bit of content delivery. That is, to use the term, not a very big deal.

It’s not turtles all the way down, but HTML5 all the way forward it seems for Microsoft. How long until it drops the pretense that Silverlight still matters? Our bet? Soon.

Read next: Wanderfly, an app for the wanderlust signs on new partners