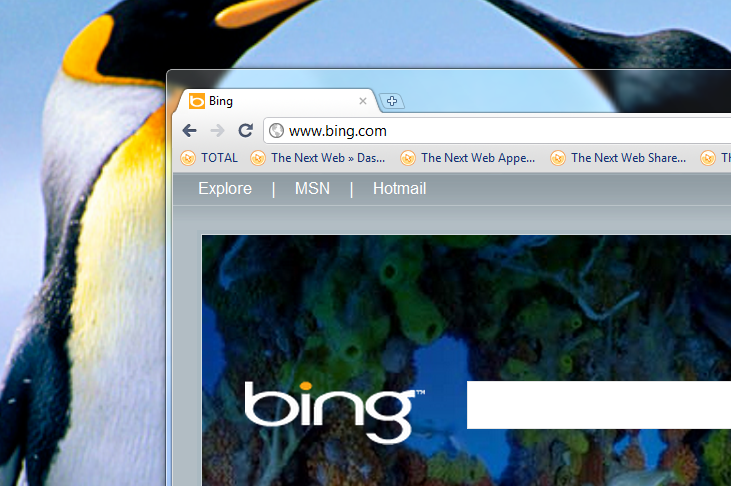 Bing exploded in 2010, growing its total aggregate search volume in the US by a stunning 29%. That compares favorably to the 12% growth rate for the total US search market in the same time period.

Below is a chart showing all major search engines and their market share for 2009 (blue), compared to 2010 (orange):

Following, below is the aggregated data for the explicit core search growth rates in the US market:

What do all those numbers mean? Focusing on Bing, two things are happening. First, Bing grew at twice the rate of the total US market in terms of new unique searches, expanding 8% to the average of 4%. Secondly, Bing users got busy in 2010, with searches per user for Bing expanding 20%.

That implies that for every 5 searches the average Bing user executed in 2009, they pulled off 6 in 2010.

Bing, while growing, has not managed to stop Google. If you look at the US bar graphs, you will note that Bing seems to be hoovering market share up from Ask, Yahoo (now Bing powered), Ask, and AOL more than hurting Google.

Whatever the case, Bing continues to grow, and eventually it will have to begin to steal market share from Google, or cease to expand faster than the market. Anyone want to make bets on 2011?

Read next: "Could you do me a favor and empty that till, I'm robbing you sir."