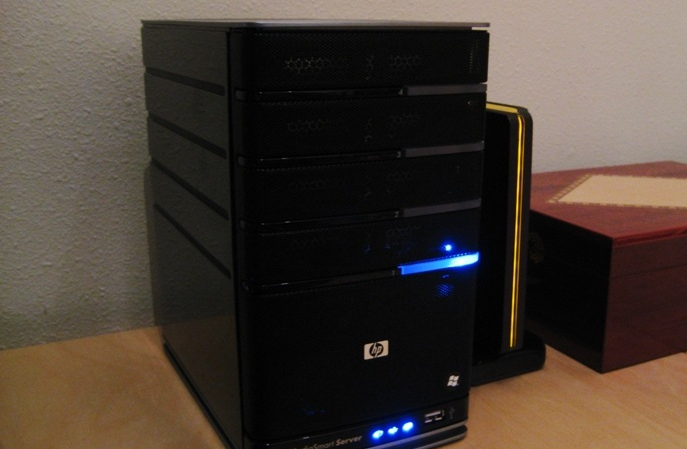 The release candidate for the next version of Windows Home Server, codenamed ‘Vail,’ is available for download.

On Tuesday we forecasted that Thursday would be the release date of the RC, and we were correct. The files are available for download on the Microsoft Connect website.

Vail has had a somewhat tumultuous life for an unreleased consumer server product; it has been the subject of last-minute extensions, leaks, and other intrigues and controversies that do not generally circle the home server market.

It could be interpreted that the level of attention paid the next version of Windows Home Server is indicative of broad consumer interest in the product, but at the moment it remains unclear if media attention to the software’s development cycles will translate into sales.

Vail is expected to be released in the first half of 2011.

Read next: Bing to run global IPv6 test in June