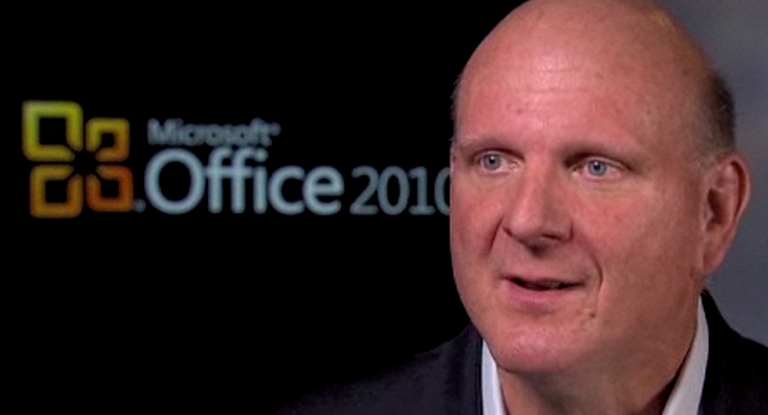 OneNote is now available on the iPhone. This is the first major piece of Office to make the leap to the world of iOS.

As Ina Fried notes: “While Microsoft still hopes to one day rival the iPhone, the company’s Office unit is the latest part of Redmond to acknowledge that, for now at least, the iPhone reigns supreme.”

According to a statement from Microsoft, OneNote is installed on some 78 million PCs in the US. OneNote is a combination organizer and information manager that is very popular among Office users. Perhaps its most unique feature is the ability to handle ‘free form’ data, allowing for users to handle their images, ideas, and whatever else they want with ease.

The iPhone version of OneNote will “sync OneNote notebooks via Windows Live SkyDrive” and will allow users to “access [their] notes online via Office Web Apps,” according to Microsoft.

Is this a sign that Microsoft is already hedging its bets on Windows Phone 7? Not at all, so far as we can guess. This is an evolutionary move by Microsoft to extend the reach of Office, and has very little, if anything, to do with the company’s larger mobile plans. This is what OneNote looks like on iOS:

Microsoft  is releasing the iOS OneNote application for free for a ‘limited time.’ If you are curious now is the moment to give it a try.

Read next: Microsoft is looking into WP7 Bluetooth issues