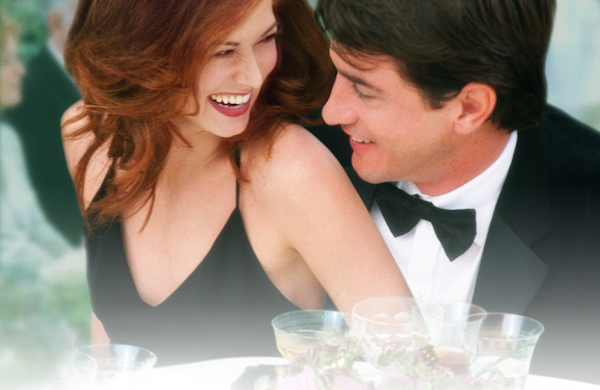 As you should well know by now, Microsoft has moved 1.5 million Windows Phone 7 handsets thus far, something that I find to be a respectable number for the phone line’s 6 week (or so) history.

Whether or not you feel that Windows Phone 7 has a real future in the mobile world, it can no longer be said that the phone line is going away any time soon (Microsoft is behind it 100%), and that means that every major website is now going to have to test to make sure that they are compatible with the new Microsoft mobile line. For the largest of web brands, it may be time to develop a new dedicated mobile application.

Why is that the case? Because web traffic from WP7 handsets is starting to matter. Those sales are turning into hits. I took a look around our traffic numbers here at TNW, and I can share some general data about how quickly WP7 is growing as a platform that our readers use. Now, the majority of TNW traffic (as is true of all major websites) is from non-mobile devices (laptops, desktops etc). That said, we track carefully what platforms are the big drivers of our mobile traffic.

While the total number of hits from the users of Windows Phone 7 handsets is truly a drop in the bucket (and a small drop at that) compared to our total monthly traffic, the growth of the phones’ market share cannot be denied. Especially if  it continues on its current path.

What does this mean for us at TNW? It means that we actually have to pay attention to the mobile offerings from Microsoft for the first time in recent memory. That was not true for Windows Mobile 6.x, and it surely wasn’t true for KIN. Microsoft seems to have pulled the trick that everyone thought that they couldn’t; the Redmond giant is a player in the mobile space yet again.

If the phone line manages to keep its momentum up through into January, and then manages to have a strong start on Verizon here in the US, the mobile world is going to have another major competitor. And they said it couldn’t be done. Microsoft has proven the old maxim that quality sells.

How much traffic are you seeing from WP7 devices?