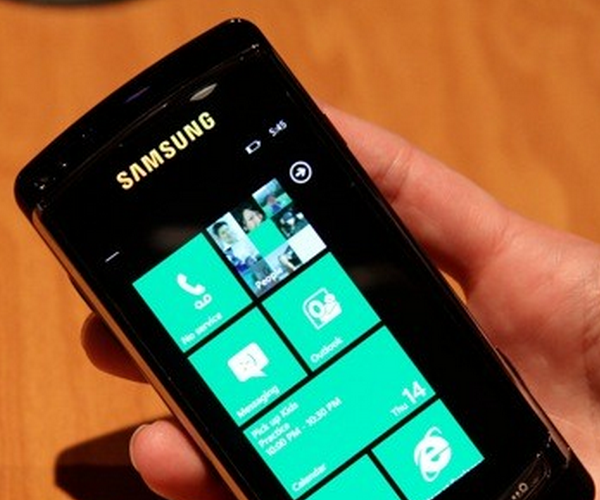 In a bid to solidify its developer community in the face what some might call disconcerting sales data, Microsoft has released a slew of upgrades to its developer platform that services WP7 development, and has clarified a number of rules and guidelines that will help keep their ship running smoothly.

Contrary to what we reported before, there will be payouts to developers this coming January, something that Microsoft explained alongside with a full timeline and explanation of future payment cycles:

Microsoft has also released reporting data for app sales so far, something that has begun to spawn discussions among developers as to who is outselling who. The developer reports include “up-to-date download and transaction reporting information for all of your Windows Phone 7 applications.” There are two main types of reports, the first being a “graphical view of daily and cumulative downloads as well as raw data break-downs,” and the second comprising “Payout Reports that provide aggregated and detailed views of payouts for all Marketplace applications.”

Now that that data is so public, expect to see some very negative press from developers who are disappointed with their sales. Returning to the developer discussions that we mentioned before, there was a forum entry that caught our eye (edited for length):

Btw, I’m not sure why Microsoft would release this info just yet, it’s having a terrible affect on the wp7 market, or at least it’s feeding the media piranhas that are ripping the device to shreds.  I can’t imagine the sales being high at this point, I mean the OS has been out for less than a quarter and in a market revolving around 2 year contracts and 1 year upgrades you have to understand that a certain time period must pass by before any accurate forecast of success can be made.

I completely understand how everyone feels about sales and such, I even search for developer sales almost daily.  Just keep in mind that as hard as it will be to keep your sales data under wraps, whether out of extreme anger or the same amount of passionate enthusiasm, you may indirectly affect the long terms sales of your app/game by releasing sales data so so early.

It seems that some developers want to keep potentially low sales numbers under wraps to avoid causing the platform undue (or perhaps due) criticism.

Microsoft has also made the application and approval process much simpler and quicker, solving problems that have plagued developers in different countries around the world. App approval turnaround is now nearly always 2 days or less, and the developer approval process is hovering around 10 days.

How many developers are there currently writing applications? Microsoft claims 18,000 with nearly 4,000 apps created thus far. Also, the company notes that there are more than 1,000 developers registering to develop for Windows Phone 7 every week.

That wraps up what Microsoft is bringing out today. What else do you think Microsoft needs to release for more developers to take a real poke at WP7 development?

Read next: PayPal Problems? Anonymous appears to be attacking the API.