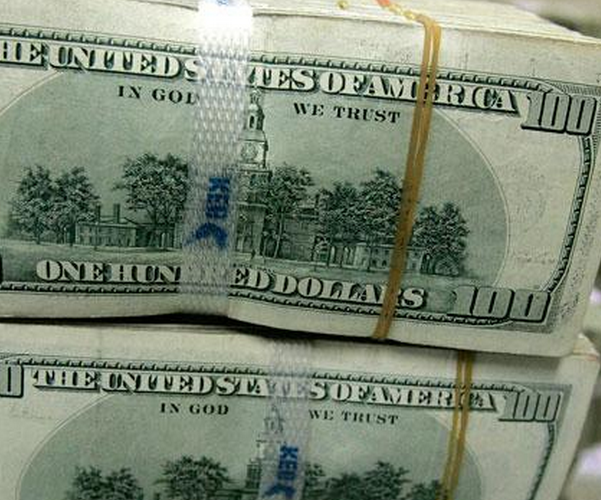 As we told you just a few days ago, we love data. There is nothing that ends an argument like a pile of numbers that fully explain a situation.

Today we are looking at application sales data released by Microsoft to developer Jeff Weber, a man who coded up a Windows Phone 7 application that was released on October 20th.

Now, let’s get some ranking data out-of-the-way: currently the application is the 32nd most popular paid application in the Windows Phone 7 app Marketplace, and it has a 4 star rating. In other words, the app is doing very well.

Any developer looking to get into a new platform will usually not assume that they can reach the top paid slot, but reaching the top 50 is a feasible goal. This application has done that. So how is it selling? That is where the wheels come off of the cart. Our friends over at WMPowerUser actually graphed the data that Mr. Weber released, so let’s start with that:

The first thing that you should notice is that the application, called Krashlander, is often downloaded in trial form and then not purchased. This sort of ‘try before you buy’ service, built into WP7, is usually viewed by developers as a net-positive. People have the chance to get hooked before being forced to cough up cash for an application. Krashlander retails for $0.99.

In numbers: the application been downloaded 2420 times, and was purchased 680 times, for a running average of 17 sales per day (or so) since it was launched. In short, the application is not even buying the developer a decent dinner, after Microsoft’s cut, on a daily basis. Hardly encouraging, right?

Surprisingly, the developer seems to have forecasted our disappointed in the numbers. From his blog post:

Overall the numbers are about what I expected.  I think WP7 and app sales should climb over time as the general public figures out just how great the phone is.

I think a lot of the blogs will claim these sales are low, but given that the phone is just getting started, I wouldn’t agree.

Are we being unfair, then? We don’t think so, and this is why: we want to get a look at what an average developer can expect for their time investment in creating something for the Windows Phone 7 app Marketplace, and these numbers are above average. According to WP7AppList 72% of the 3501 WP7 apps are not free, meaning that these numbers for Krashlander are better than the numbers for the 2490 other applications that it beat on the sales charts.

Sure, the five or so top selling developers might be making a good income, but the WP7 app store does not have the weight to create enough winners to make development worthwhile. At least so far. Assuming that the phones continue to sell, and especially if they have a strong holiday season, we could see some caffeine in sales numbers that attract new development activity.

Are you going to develop for WP7?