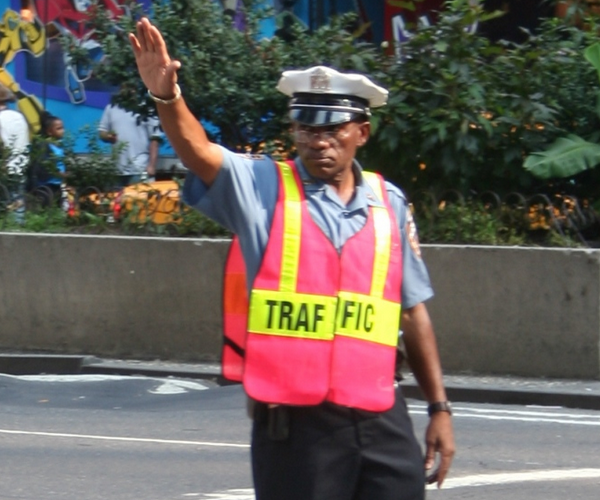 Internet Explorer 9, when it comes out, will become the de facto web browser for the majority of the world. With that responsibility in mind, Microsoft is looking to protect the average browser from potential threats.

One of those threats is ‘tracking,’ being followed by ‘third-party site content’ around the web that you do not want watching you. Sounds like fun? Of course not. That is why Microsoft is going to bake in a new product called ‘Tracking Protection’ to the  release candidate of IE9 (and later versions) that is widely expected in early 2011.

The feature itself will be opt-in, at least at launch, and will employ ‘tracking protection lists’ to allow users to “control what third-party site content can track them when they’re online.” These tracking lists are something like ‘do-not-call’ lists for certain websites. Microsoft explains them as follows:

A Tracking Protection List (TPL) contains web addresses (like msdn.com) that the browser will visit (or “call”) only if the consumer visits them directly by clicking on a link or typing their address. By limiting the calls to these websites and resources from other web pages, the TPL limits the information these other sites can collect.

This is very good. Now even the most basic web surfer can employ a TPL with Tracking Protection to keep them safe from unfair, or perhaps even unsafe scrutiny. What about websites that track fairly, or safely? TPLs will be able to know the difference, and Microsoft promises to “balance between empowering consumers and online industry needs.”

Microsoft expects the feature to “evolve over time especially as the broader privacy dialog continues.” It is very interesting to see Microsoft focus so heavily on security for the next version of its browser. Following a robust release (compared to previous versions) of Windows with W7, Microsoft seems bent on imbuing all their products with stronger safeguards than ever before.

Microsoft has accreted quite a bit information on the product here, including a short video, a presentation, and an interview. If you want, go get it.

Read next: Google Officially Unveils Its Long Awaited Operating System: "Chrome OS is nothing but the web."