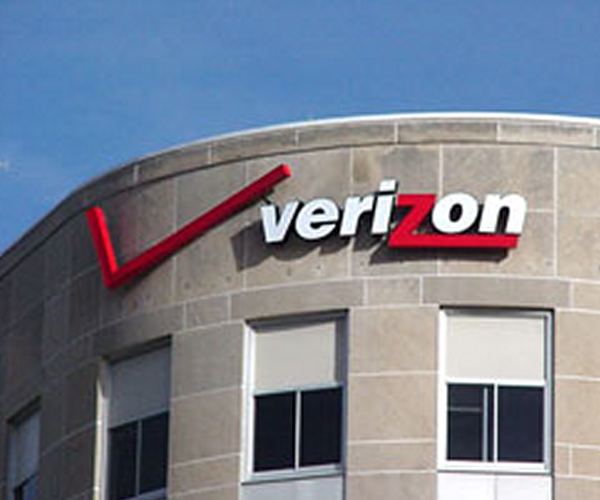 A noted source that we trust, Paul Thurrott, has made the claim that the very first Windows Phone 7 handset that will launch on Verizon’s network will be the HTC 7 Trophy.

Microsoft is widely expected to release CDMA WP7 handsets in 2011 at CES. It was previously leaked that the HTC 7 Trophy would eventually be released by Verizon, Engadget dug up a promotional ad for Microsoft employees of all things, but this is the first that we have heard that the phone will be the first.

According to WinRumors, the delay of CDMA phones for the WP7 platform was merely a question of resources:

Microsoft Senior product manager Greg Sullivan said the company had to make trade-offs. “Even Microsoft doesn’t have unlimited resources. We had to prioritize doing fewer things, really, really well”, Sullivan said in an interview with CNET. The software giant made an active choice earlier in the year to delay CDMA versions of Windows Phone 7 but confirmed the decision in mid-September

What does this mean for the new phone line? Windows Phone 7 needs to come home to roost on Verizon; the phones will not perform up to expectations in the long run if they do not operate on every possible carrier. In the United States, where Verizon is the largest carrier, this move is mandatory.

What else? According to Thurrott again, we should see the first WP7 handsets at Verizon in January, so mark your calendars if this applies to you.

Read next: Tumblr rumbles back to life after 24 hours of downtime