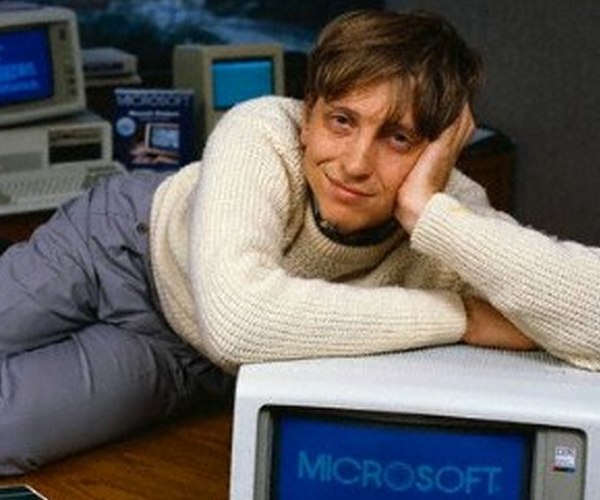 I don’t quite know how to start this story off, after all Windows is such a large topic, how do you begin to cover it with a single post? Perhaps it is best to begin like this: 25 years ago, on November 20, 1985, Windows 1.0 was released.

25 years ago tomorrow, to be exact. Can you even recall what Windows 1.0 looked like? We had to do some digging to be completely honest, it’s somewhat difficult to recall from memory exactly what each version of Windows looked like. Well, let us (with the help of Wikipedia’s image library) take you on a trip back in time.

Try and look at each version and see how it fits into the overall direction of the operating system through time. This product has defined computing for the past quarter century, will it do so for another 25 years? Time will tell, but for now, let’s start from day 1:

That blue is toxic. Apparently Bill Gates did not feel the need to hire a graphic artist or real design team until later versions.

Grey is less painful, but this version looks so monotone that we want to fall asleep just looking at it.

Remember when this bad boy came out? Talk about an overnight revolution. Microsoft from this point until 2009 did not make a single change to Paint.

This OS was so buggy it made Sim Ant jealous. That lasted until 98SE came out and set the world straight. I used this operating system for far too long personally.

Any real nerd remembers Windows 2002 SP2 which was rock solid. It was the XP SP3 of its time.

Windows ME usually referred to as Windows MEh for obvious reasons.

The granddaddy of modern Windows if you don’t dance with Windows 7. Corporations are loathe to let their old friend XP die, despite proddings from Redmond.

All of the hype of Windows 7 and none of the follow through, let’s just move on.

Microsoft gets it right.

That brings us up to today folks, as we humbly await the first real service pack for Windows 7. Oh, and Windows 8? We don’t know much, but let’s hope it is as well received as Windows 7 has been so far. Happy birthday Windows!