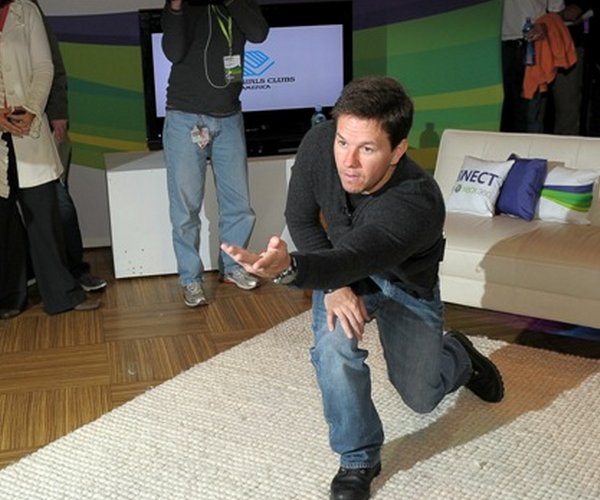 When the Kinect came out there was a bounty put on its head for “the first person or group to upload code and examples under an open source license to GitHub for the Xbox Kinect.” Microsoft was not pleased.

The original $1,000 bounty was doubled following a stern statement from the technology giant saying “Microsoft does not condone the modification of its products.” If Microsoft was truly hoping to not have the Kinect hardware hacked, their hopes have been dashed, as hacking of the devices abounds.

In fact, before we get into what we want to show you, if you want to hack your own Kinect, LadyAda has put together an impressive guide to get you started.

Now, to the fun part. As you have surely seen, the Kinect has been hacked to do some amazing things, but a new video caught our eye today as it shows off the real power that lurks in the Kinect, and the potential that it could bring to the worlds or art, homebrew development, clubbing, and other areas. Watch the following clip and be amazed.

The fact that you can snag a Kinect for just $150 makes it seem likely that eventually people will begin to tinker with installations that involve multiple Kinects, something that will surely be even more impressive.

Do you have a Kinect, and if so do you enjoy it? Oh, and you if you need more Kinect hacking, go here or here.

Read next: Get bad service through AT&T? Their new Mobile Hotspot MiFi device could help.