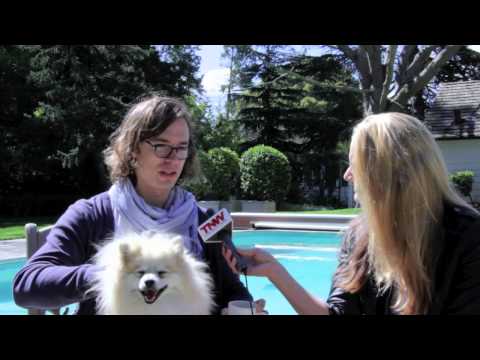 Earlier today we brought you estimates that Microsoft had sold some 1.3 million Kinects, and as it turns out that estimate was darn near accurate. Microsoft has just let loose some hard numbers, so get ready for the hype.

To use their own words: “We are appreciative of the response we have seen from consumers that has culminated in sales of more than 1 million units in the first 10 days on the market for Kinect for Xbox 360.”

In other words, 1,000,000+ units in just 10 days, or more than 100,000 units sold a day around the world, a stunning figure. Sure, Microsoft is pushing the device with gusto, but that is an impressive sales figure no matter how you slice it.

Assuming that the US unit price is the global average, those 1 million units would be equal to $150 million dollars in revenue booked in a little over a week. How about them apples, Sony?

Even more, the Kinect is not yet on sale in markets such as Japan and Australia, giving the gizmo even more time to hit its stride. According to Microsoft the Kinect is ” on pace to hit 5 million [units sold] by the end of the year.”

Read next: Google's CEO carries around a top secret phone - is it the Nexus S?