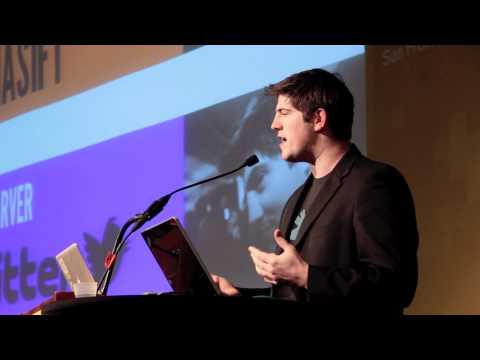 There have been loud rumors and rumbles over the last few days surrounding first the global, and now the US launch of Windows Phone 7. To prevent you from becoming confused we have compiled all the information that we could find into a single place, this post.

We aren’t going to try and spin the data one way or the other, this is just all the information that is to be had. We have also reached out to Microsoft for comment, and if they decide to provide input for this story, we will add in their remarks.

Initial reports for sales around the world (pre-US release) of the handsets was generally positive. We penned a story entitled “Windows Phone 7 handsets are selling briskly around the world,” and we meant it.

Certain phones in certain areas sold out, and handset manufacturers were encouraged by total sales, saying that they were seeing rising demand post-launch. All in all, the debut seemed to go smoothly and with encouraging numbers.

While the two concerts that Microsoft had planned were a hit, whether or not  the phones had a strong launch is the largest unanswered question at the moment. The US market is often viewed as a barometer for global smartphone sentiment, and a market that is necessary to succeed in for a phone platform to be taken seriously.

According to a controversial report from TheStreet, some 40,000 units were supposed to have been sold on the first day of the phone’s availability in the US.

That was below general expectations. Still, the news was not all bad, according to a T-Mobile employee, WP7 is “receiving strong interest from our customers right out of the gate.” And as we noted, some WP7 phones sold out on their first day in certain channels, which doesn’t mean too much but is still somewhat positive.

How Many Units Sold In Europe?

According to the rather trustworthy Tom Warren: “Early unofficial estimates suggest that around 250,000 devices have been sold in Europe so far.” When the phones went on sale in Europe, they also went on sale in Australia and New Zealand, leaving some sales out of that estimate.

Still, with several hundred handsets sold as of this moment around the world, we can safely say that WP7 is no Kin.

The Next Hurdle: Christmas

All of this is small potatoes compared to what is coming: the holiday season. Expect Microsoft to cut prices on the phones to make them more competitive when compared to other smartphone platforms. If Android goes to $149 with a contract, Microsoft could push down to $129, leaving Apple at $199 (they are not fans of discounts).

If WP7 can get through to 2011 with a survivable holiday season under its belt, expect Microsoft to double-down on the platform. We really don’t expect any real reports from Microsoft in regards to correct sales numbers until after (assuming that it goes well), the holiday season. Redmond would like nothing more than to crow about a success.

Update: Microsoft just got back to us saying that the company “does not disclose this information,” but told us to talk to certain people at T-Mobile and AT&T, which we are in the process of doing as we speak.